Kampala City Council Authority (KCCA FC) have confirmed they have given out a tender to renovate their main stadium in Lugogo.

In a statement on their official website, the former Ugandan Premier League (UPL) champions have confirmed the renovation process will last for a period of 18 months but the team will continue to use the venue when the league resumes in February.

“Following the bidding process for the construction of the Omondi Stadium, we are pleased to inform the public that Sarjan Construction was selected as the contractors for the scheduled construction works,” read the statement on their official website page.

“The site has been handed over to Sarjan Construction to commence works for the first phase of construction, these works are expected to last a period of 18 months.

“In the meantime, our offices and all football activities will remain at – at the stadium during first phase construction. In this fast-moving environment, we will issue more updates when appropriate.”

The renovation of the stadium comes just two weeks after the team was barred from using the venue by the Confederation of African Football (Caf) for their Confederation Cup return leg fixture against AS Kigali of Rwanda.

The Caf inspection team toured the venue a week to the match and termed it unfit to host the game, with KCCA picking St Mary’s Kitende, which is the home of their rivals Vipers SC, to host the match.

After Caf banned the use of the stadium, KCCA said: “KCCA then hired St Mary’s Stadium Kitende for the return leg game against AS Kigali that will be on Wednesday 6th January 2021, 1600 EAT.

“Late 2020, KCCA Stadium plans were approved by authorities and the club hopes to start construction of a modern, start of the art stadium early 2021.”

Despite winning the return leg 3-1, the Kasasiro Boys were eliminated from the competition on the away goals rule.

AS Kigali’s 2-0 win in the first leg after their opponents failed to raise a quorum for the tie when nine players and a coach tested positive for coronavirus.

Wed Jan 13 , 2021
Upon joining the Old Lady, he will become only the second American to represent the Serie A champions Juventus have reached an agreement to sign FC Dallas right-back Bryan Reynolds, Goal can confirm. The 19-year-old is now set to join Benevento for the remainder of the season due to the […] 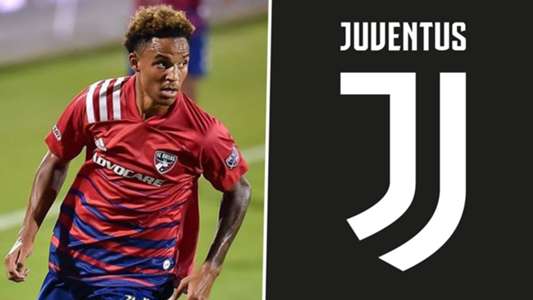