Who is the most difficult opponent on the ATP Tour?

The answer is different depending on whom you ask. Some players are uncomfortable facing powerful opponents, while others don’t like competing against someone with an unorthodox game.

In an Instagram Live session Thursday sponsored by Lavazza, Jannik Sinner and Karen Khachanov revealed that their toughest opponents have very different games.

“For me the most difficult one was Medvedev,” Sinner said, leading Khachanov to crack a massive smile.

“Daniil, my friend!” the Russian exclaimed.

Sinner played Medvedev in February at the Open 13 Provence in Marseille. The Italian raced through the first set, but Medvedev flipped the script for a 1-6, 6-1, 6-2 victory.

“[My match against Medvedev] was so strange. I won the first set easily, and then he changed something. I didn’t understand what it was, and the other two sets went so fast,” Sinner said. “He has such a strange ball, especially with his backhand, which is basically coming with backspin.

“I left the court [after the match] and I said, ‘Okay, I didn’t understand anything from the match.’”

Khachanov is six years older than Sinner. He has much more experience than the rising Italian, and he was happy to give the teen some advice: those tough matches happen.

“There are some players that you feel uncomfortable playing,” Khachanov said. “Sometimes in some matches, something quickly turns and then you don’t understand how you lost.”

Khachanov said his toughest opponent is Rafael Nadal, against whom he owns an 0-7 ATP Head2Head record. Their most memorable meeting came at the 2018 US Open, where Nadal needed four sets to beat Khachanov after four hours and 23 minutes.

“The past four matches were really close, a good level. I remember I was just a few points away from winning,” Khachanov said. “But for me, that’s why it makes it so difficult to beat him, because he’s always there. Somehow in the last moment… he turns around the situation.

“Even if you [are] leading, he’s a guy who can come back and still get the win.”

Real Madrid: Jovic and his girlfriend star in Serbia 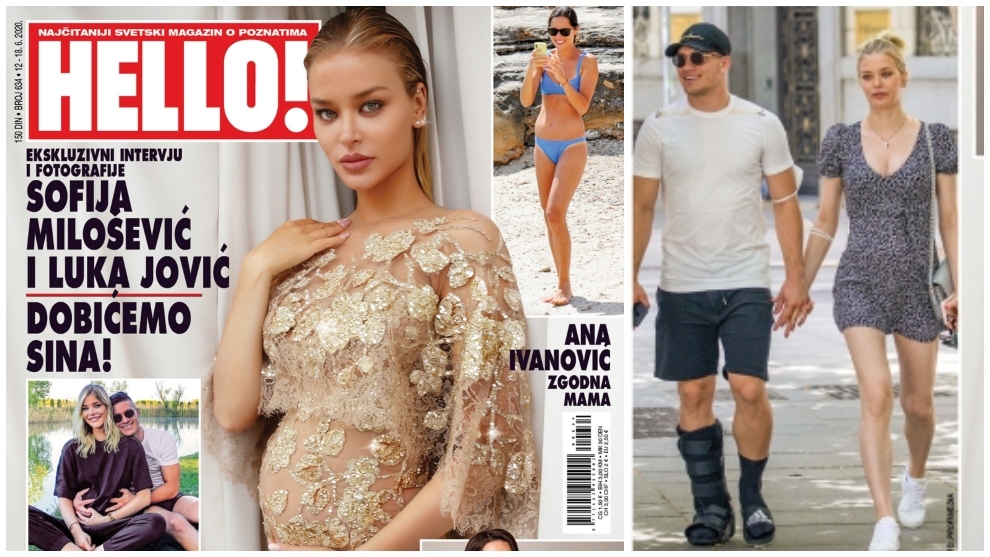