The 28-year-old was charged with one count of assault with a deadly weapon.

Police said that they received a call around 10 p.m. PT on June 9.

The victim was said to have transported himself to a local hospital with “multiple non-life-threatening injuries.”

Adam stands 6-foot-7, according to his booking sheet and has since been released from custody.

An investigation into the incident is reportedly ongoing.

Adam, the youngest son of the NBA legend’s five children, appeared on “Celebrity Family Feud” on his father’s team in 2017.

Fri Jun 12 , 2020
The Jangwani Street-based giants have confirmed the players who will sit out their first match with the league set to resume Young Africans (Yanga SC) will miss the services of their forward Bernard Morrison when they take on Mwadui in a Mainland Premier League match on Saturday. The Tanzanian top-flight […] 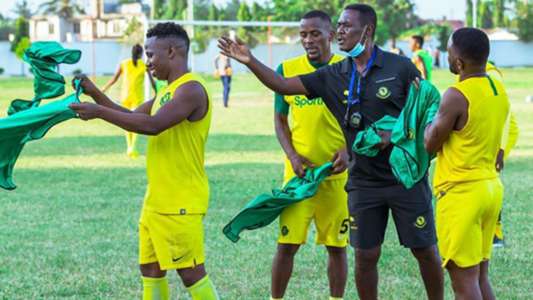