Harry Kane was hauled off at half-time during Tottenham’s clash with Liverpool due to ankle injury.

Kane could be facing a spell on the sidelines after picking up a knock during a heavyweight Premier League clash at the Tottenham Hotspur Stadium on Thursday night.

With just 13 minutes on the clock, the England international slipped after a challenge with Liverpool midfielder Thiago and went down clutching his ankle, with Spurs’ medical staff subsequently rushed onto the field to treat the striker.

He shook off the knock initially, but took to the turf on his own accord later in the half as he continued to struggle with his mobility, with Jose Mourinho ultimately deciding to make a change at the interval.

Thu Jan 28 , 2021
Goa will be looking to consolidate their position in the top four while East Bengal hunt for their third win of their debut ISL campaign… FC Goa are missing a few key personnel but will be looking to extend their unbeaten run to seven in the 2020-21 Indian Super League […] 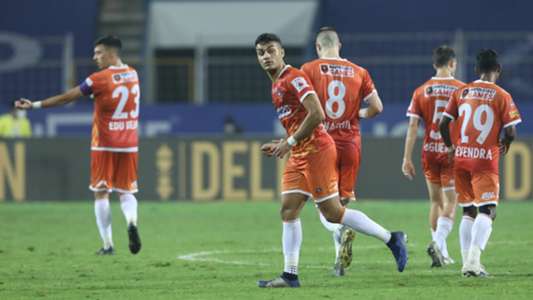