The Hippos will use the competition to prepare for the Africa U20 Cup of Nations scheduled to be played in Mauritania from February 14.

After making the final cut of 25 players named by coach Morley Byekwaso for the tournament in Dar es Salaam, Kakooza has now said he will use the opportunity to cement his place in the team that will head to Mauritania by scoring many goals.

Kakooza further said he will use the opportunity to break through to the national team and keep his place.

“Our coaches have prepared us very well and the whole team is in good shape. I want to score goals for our team and I promise not to let it down. This is my opportunity and I will try to use it well,” Kakooza continued.

The 18-year old forward has gone through all stages in the Police Academy right from the first one – the Police Kids Academy, Police Young, Armless Bridge, and now the senior team.

He also took his time to thank Police coach Abdallah Mubiru for identifying him and giving him the chance to play by stating: “Police have given me a platform to build my career and special thanks to [Mubiru] and the whole technical team for the support not forgetting my teammates.

“Our Hippo coaches have also prepared us well and I thank them too. Coach Morley Byekwaso and his technical team – I can’t thank them enough.”

The squad will leave for their neighbouring country for the 10-day tournament that will also include Namibia. Tanzania and the Hippos qualified for the U20 Afcon from Zone 5.

In the biennial competition, Uganda have been pooled in Group A, and the Hippos will have to do battle for a quarter-final berth with hosts Mauritania, Central African heavyweights Cameroon and Mozambique.

Hippos will play Mozambique in the first match on February 15 before they take on Cameroon on February 17 and finish their group matches with a clash against Mauritania on February 20.

Tanzania, who lost in the Cecafa final to Uganda, have been placed in a tough Group C that features Ghana, Gambia, and Morocco while Group B has Burkina Faso, Tunisia, Namibia, and the Central African Republic.

Mon Feb 1 , 2021
It’s the final day of the winter window, and while the Red Devils don’t anticipate any incomings there could be a couple of departures Manchester United are expecting a quiet transfer deadline day, with a couple of outgoings the only likely business. Marcos Rojo’s move to Boca Juniors is expected […] 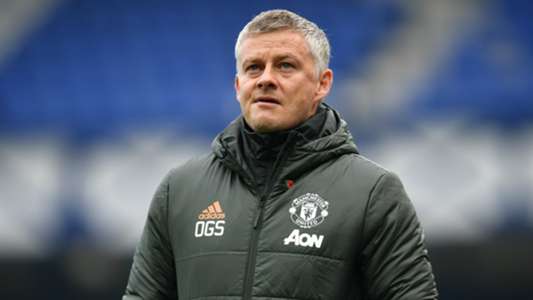