Bologna ended an eight-match winless run in their last outing by beating Hellas Verona on home soil. The club had drifted towards the foot of the table after a solid start to the campaign. An own goal from Riccardo Orsolini secured the three points for Sinisa Mihajlovic’s men. However, they need to be even better this afternoon against the reigning champions.

Juventus claimed the Supercoppa Italiana during the week with a 2-0 victory over Napoli courtesy of goals from Cristiano Ronaldo and Alvaro Morata, allowing Andrea Pirlo to secure his first trophy as a manager. However, the Italian has to right the ship in Serie A as the Bianconeri are well off the pace in the title race after a 2-0 defeat to Inter last time out. Juve need to get back to winning ways today.

Hello and welcome to the live commentary of the Serie A clash between Juventus and Bologna at Allianz Stadium. 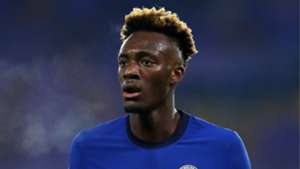