Before that move, the Englishman of Nigerian descent had penned a new one-year contract at Spurs, indicating his future at the Tottenham Hotspur Stadium is not yet over.

Defender Jubril Okedina has signed a new contract with the Club until 2022 and joined League Two side @CambridgeUtdFC on loan for the remainder of the season.

“Defender Jubril Okedina has signed a new contract with the Club until 2022 and joined League Two side Cambridge United on loan for the remainder of the season,” a statement from the Spurs website read.

“The 20-year-old Academy product has made 11 appearances for our Development Squad this term, many of them as captain, and scored three goals including a brace in a 4-3 win at Liverpool last time out.”

Manager Mark Bonner is delighted to have the youngster in his squad while assuring that his time at Abbey Stadium will be a ‘good experience’.

“We are pleased to add Jubril to our squad for the second half of the season and look forward to overseeing this period of his development,” he was quoted by Cambridge website.

“This will be a good experience for Jubril as it’s his first senior loan and he offers us good competition and cover in the defensive unit.

“Jubril is motivated to push for a place in the team and his attitude, defensive qualities and athleticism make him a good addition.”

Okedina began his football career at Spurs and he was subsequently promoted to the U18 side. There, he made 16 appearances in the U18 Premier League. His major highlight in the competition was his lovely strike in the club’s 3-2 home defeat of Arsenal in November 2018.

He also played in two FA Youth Cup games as well as coming on as a late substitute against PAOK Thessaloniki in a Uefa Youth League play-off fixture in February 2019.

In the same month, the Nigeria prospect was promoted to the U23 squad where he made his bow against Brighton & Hove Albion in a Premier League 2 showdown.

Strong and technically sound, the youngster is expected to continue with his development at the League Two outfit that boasts Tunisian youngster Idris El Mizouni.

Okedina will wear the number 15 shirt and he could make his bow when the club host Harrogate Town on Saturday. 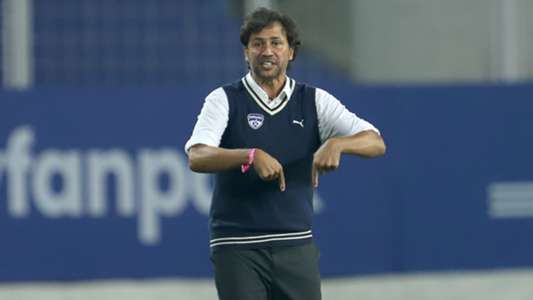