The Anfield academy graduate admits the reigning Premier League champions have been short of their best of late, but he expects a spark to be found

Curtis Jones is looking for the floodgates to open for Liverpool against Tottenham, with the goal-shy Reds intending to take out their frustration on Jose Mourinho’s side.

Jurgen Klopp’s troops have, despite boasting one of the most fearsome frontlines in world football, found end product hard to come by of late.

Just one win has been taken from their last seven games across all competitions, with five fixtures coming and going without success in the Premier League.

The reigning champions have started to slip as a result, as they now sit fifth, and Jones admits that a spark needs to be found from somewhere, with a trip to Spurs presenting them with another opportunity to get back on track.

Jones told the club’s official website ahead of a visit to north London: “I don’t think we’ve been doing as well because of the goals that we haven’t been scoring but we’ve been creating a lot. So hopefully we can put things right in the games that are coming up.

“Every team is a great team, you’ve got to give 100 per cent. Spurs have a particular style of play, they like to sit deep, win the ball and then go on the counter-attack. We have to be aware of that.

“We’ve been having a lack of goals, so hopefully we can go there and put a few past them.”

Academy graduate Jones will be hoping to play some part against Spurs, with the 19-year-old figuring in 21 games across all competitions this season.

He has won the support of Klopp and claims to have unwavering belief in his ability to compete at the very highest level.

The talented teenager added: “Everybody knows me that I’m a confident lad, I like to have the ball, I like to try to make things happen.

“As everyone is saying, it’s a difficult period at the minute so any time that I’m called upon I’ll always try to take my chance. I’ll just see how things go.

“But as I said, as soon as I’m called upon I’ll go in there and put in a shift and hopefully I can help with some goals or assists.”

Victory over Spurs would lift Liverpool back into fourth spot in the Premier League, four points adrift of leaders Manchester City. 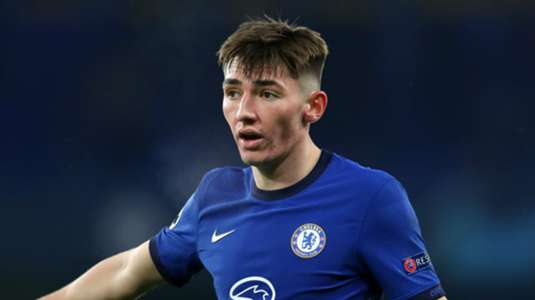