JJ Redick revealed he did his best to persuade the Los Angeles Clippers to draft Malcolm Brogdon back in 2016.

Redick made the revelation while speaking with Brogdon in The JJ Redick Podcast.

“I wanted to tell a story. I don’t know if you remember this. The very first time I ever met you was after the Clippers and Bucks played your rookie year.

And I came over to you in the hallway, and I was like, ‘Hey, man, I just wanted to let you know that for the two months leading up to the draft I was telling everybody in the Clippers’ front office that we should draft you at No. 25.

It’s amazing — so you went 36? Is that right? So we actually had two chances to draft him because we had the 33rd pick pick too. What the f–k,” Redick said.

The Milwaukee Bucks eventually drafted Brogdon with the No.36 pick in the Draft.

Real Madrid: Rincon: I wish I was given half the chances that James has had at Real Madrid

Sun Jun 14 , 2020
Real Madrid Also spoke of racial abuse Former Colombia international Freddy Rincon wishes he was given at least half the opportunities that his fellow countryman James Rodriguez has had at Real Madrid. Rincon played for Los Blancos for two seasons between 1995 and 1997 but only made 21 appearances. As a […] 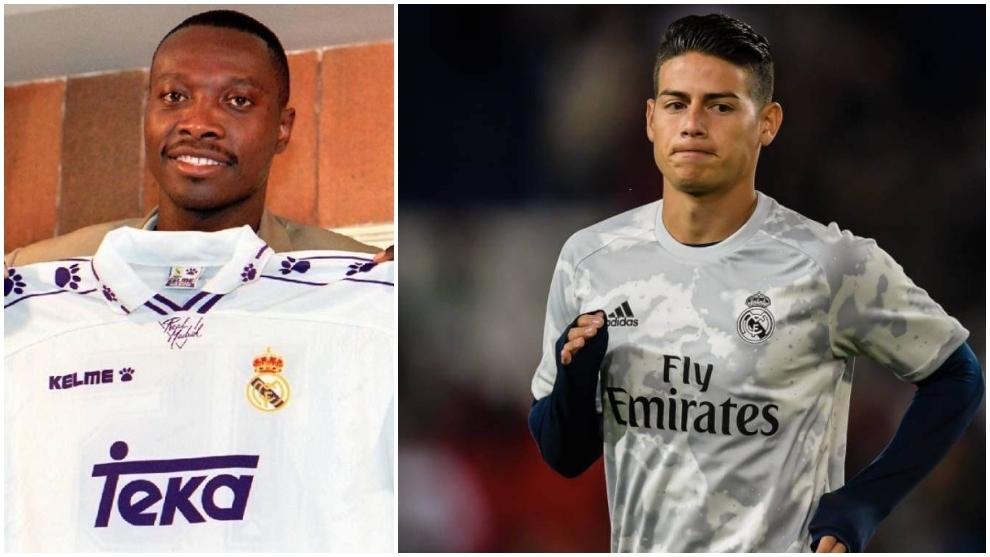