Bordeaux have confirmed the signing of Jean-Michael Seri on loan from Fulham for the remainder of the 2020-21 season.

Seri will be looking to revive his career in a familiar environment – Ligue 1, after he was snubbed from Fulham’s Premier League squad this term.

The 28-year-old made only two appearances in the Carabao Cup before his return to France.

He made 32 appearances in the Premier League during his debut campaign, and he had a goal to his name before the Cottagers suffered relegation to the Championship in 2018-19.

Seri, subsequently, moved to Turkey for top-flight football and he spent the 2019-20 season at Galatasaray where he scored two goals in 37 matches across all competitions, and he also won the Turkish Super Cup.

The former Nice midfielder will be expected to boost Bordeaux’s push for a European spot as he links up with Senegal’s Youssouf Sabaly, Algeria’s Mehdi Zerkane and Nigeria duo Josh Maja and Samuel Kalu in Jean-Louis Gasset’s team.

Seri has 18 months left on the four-year contract he signed with Fulham from Nice in 2018.

“FC Girondins de Bordeaux is pleased to announce the arrival of Jean-Michael Seri to the club. The midfielder is on loan until the end of the season from Fulham FC (England). The player successfully passed his medical examination and signed all the documents,” the club statement read.

“FC Girondins de Bordeaux is very happy to welcome Jean-Michael Seri. He will find former teammates with Hatem Ben Arfa and Paul Baysse and make himself available to the staff.

“We wish him the best in Bordeaux!”

Bordeaux are eighth in the Ligue 1 table and they host Lille for their next league fixture on February 3.

Sun Jan 31 , 2021
The player is the first to be given a deal by the club after the appointment of the former St George SC head coach Gor Mahia head coach Manuel Vaz Pinto has explained why he proposed the signing of Brazilian striker Wilson Silva Fonseca to Gor Mahia. The forward is […] 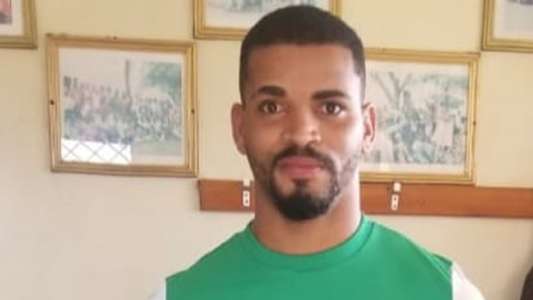