The Utah Jazz trade Derrick Favors last summer, but both sides have reportedly mutual interest to reunite in the coming off-season.

According to Tony Jones of The Athletic, the Pelicans also want Favors to return in a more “friendly” for the team 2-year deal, but the Utah Jazz may get the chance to sign him back, after just one year.

“I will say that there’s some interest there, I would say, both ways,” Jones said on Game Notes: A Show About The Utah Jazz, per Clutchpoints. “I know that the Pelicans want (Derrick Favors) back. I don’t know that they want him for a four-year deal, but certainly like a two-year-deal while Jackson Hayes matures”

Before the 2019-20 season was suspended in March, Favors was averaging 9.2 points, 9.9 boards and 1.7 assists for the Pelicans. After spending 8 years in Utah, the Jazz traded Favors to the Pelicans in the 2019 off-season.

The 28-years old forward/center was due to make $16 million this season, prior to March, when NBA play halted because of the coronavirus pandemic.

Setien satisfied with Barca as he singles out 'spectacular' Suarez

Sun Jun 14 , 2020
The Spanish coach was content with his side’s performance but was particularly pleased with the return of his striker Quique Setien was “very pleased” with Barcelona’s form as they returned to action with a 4-0 win over Mallorca on Saturday. After Arturo Vidal’s opener, Lionel Messi set up Martin Braithwaite […] 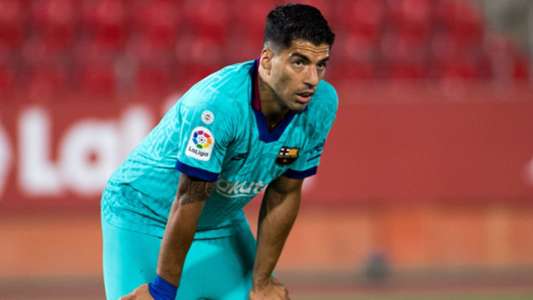