AC Milan midfielder Refiloe Jane has signed a contract extension for another season with the Italian Seria A women’s giants.

The development is coming on the heels of the premature termination of the 2019-20 season on June 8 without title winners as Maurizio Ganz began plans for the upcoming 2020-21 campaign.

Before the league cancellation, the 27-year-old resumed training with her teammates on May 27 in anticipation of the restart before the subsequent cancellation which was ratified on June 16.

Jane, who joined the Italian outfit last summer after she parted ways with Australian side Canberra United in April 2019, whom she scored twice and provided an assist in eight appearances.

Before signing a one-year contract in Italy, Banyana Banyana deputy captain had arrived from guiding South Africa to retain the Cosafa Women’s Cup on their home ground last August.

Goal understands the Serie A club decided to retain the services of the South Africa international amidst the team’s ongoing massive clear out, having parted ways with 10 players.

Other players affected in the clear out are Nora Heroum, Patricia Andrade, Marta Carissimi, Martina Capelli and Raffaella Manieri.

As the first South African female to play in the Serie A, she will now hope to help Maurizio Ganz’s side to domestic glory next season.

Italy has now become the latest of Europe’s top-flight leagues to prematurely declare their season over after the Spanish Primera Iberdrola, French and English Women’s Super League. 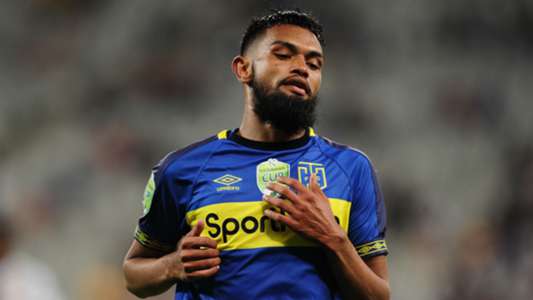