Former NBA players and current ESPN analysts Jalen Rose and Richard Jefferson react to Scottie Pippen tweeting out a pizza emoji alongside the iconic picture of him carrying Michael Jordan off of the floor on the anniversary of the “flu game:”

Fri Jun 12 , 2020
The Frenchman believes that the COVID-19 crisis will serve only to make the rich stronger – and he does not think this is healthy Arsene Wenger, FIFA’s chief of global football development, has painted a stark picture for many lower league clubs in England, warning that they face a difficult […] 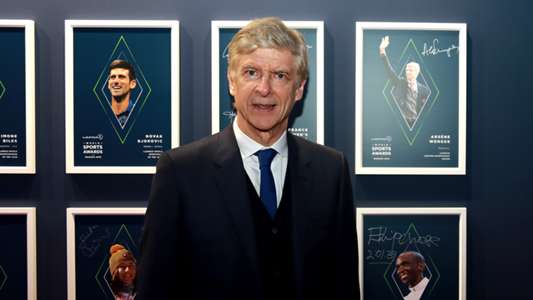