What Ja Morant has done for Murray State can’t be described. He put the mid major team on his back and took them through an NCAA tournament run of their lives. Now he wants them to help him and take down the statue of Robert E. Lee in downtown Murray.

“As a young Black man, I cannot stress enough how disturbing and oppressive it is to know the city still honors a Confederate war general defending white supremacy and hatred.”

General Lee was a confederate war general during the Civil War. Lee wanted America to keep black people as slaves in America. It is understandable to see why Morant feels that way towards the statue.

The protests of the past couple of weeks showed everybody’s frustration and anger towards the repetitive violence on black people by the police. This act by Morant is just one of the many displays of the continued fight against racial injustice.

Athletic vs Atletico: Simeone: Over time, Morata and Costa will be able to coexist

Sun Jun 14 , 2020
Athletic vs Atletico Happy with performance larreina Diego Simeone was pleased with Atletico Madrid’s effort during their 1-1 draw with Athletic Club at San Mames on Sunday. The Argentine feels his side did their best to try to gain three points but all remaining games now must be treated like cup […] 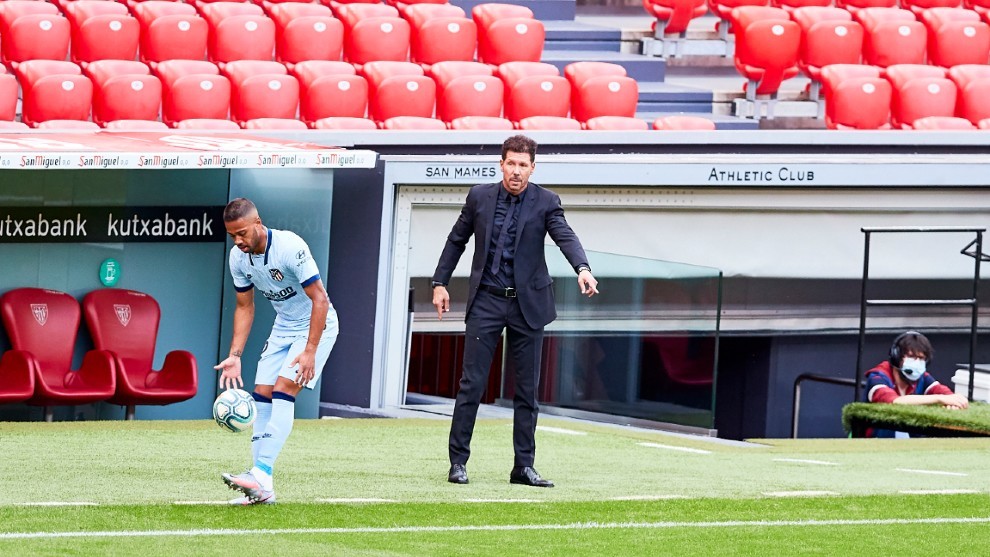