The lethal marksman has been in fine scoring form this season having netted seven goals from seven matches in the Premier Soccer League (PSL).

As a result, Grobler is currently on 55 goals for Matsatsantsa and only Abram Raselemane has netted more goals for the Tshwane giants with 57.

The Bafana Bafana international, who has been with SuperSport since January 2013, is looking forward to breaking the record.

“These days, football is so difficult and when you look at things like this, it’s a nice feeling to be within such a touching distance,” Grobler told Daily Sun.

“For me to be able to break that record [of Raselemane’s], will be an amazing feeling.”

Nine of Grobler’s 55 goals came against his favourite opponent, Kaizer Chiefs in 18 matches across all competitions.

The 32-year-old has netted in each of his last three league games against Chiefs including the recent 2-1 win over the Soweto giants two weeks ago.

Grobler believes if it wasn’t for the injuries in the recent seasons, he would have long broken former Bafana international Raselemane’s record.

“SuperSport is a club that’s close to my heart. The club stuck by me when I had a few difficult years due to injuries,” he continued.

“I think injuries took out, to be honest, four seasons of my actual football career.

Last season proved to be Grobler’s best in his league career as he hit the back of the net 14 times from 27 matches.

Therefore, the Sandton-born player surpassed his past best, which came in the 2010/11 season, with the now-defunct Platinum Stars when netted 13 goals from 24 league games.

“Having done that now, I think I need to put pressure on myself and score more goals,” he concluded.

Grobler and his SuperSport teammates are set to face Chippa United at Lucas Moripe Stadium on January 5. 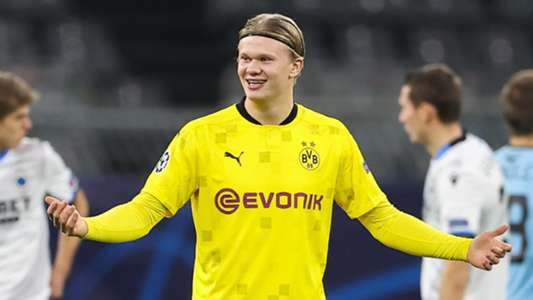