NorthEast United boss Khalid Jamil feels that his team’s 3-1 win against bottom-placed Odisha on Sunday was a difficult challenge.

Luis Machado picked up a brace and Deshorn Brown also scored in the first half to give the Highlanders a healthy lead going into the break. Bradden Inman netted a goal for Odisha after the restart but NorthEast United survived their opponents’ second-half pressure to seal a crucial win in the race for the playoffs.

Jamil refuted suggestions that Odisha’s performance made the game too easy for his team. He said, “I don’t think it was easy. It was a really difficult game. For us, it was important to finish the game to focus from the first to the last minute.”

“The boys worked hard so they deserved the three points. They are a good team, all the teams are good. Both teams worked very hard. We got three goals and that’s how we won the game.”

Odisha gave the Highlanders a scare in the second half, especially towards the end of the match but the NorthEast United defence was able to withstand the pressure to pick up the win.

With the win on Sunday, NorthEast now have 26 points from 17 matches and are third on the table. They have gained an advantage over their top-four rivals.

“All the remaining games are tough, especially the next game. So it will not be easy. We have to work hard to get what we want.” 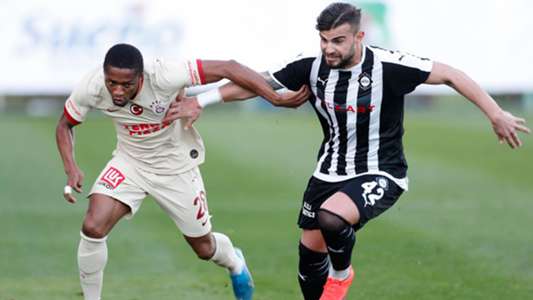