Dylan Kerr states it is frustrating for the Kenyan Premier League (KPL) and all players at large to stay for this long without football.

In Kenya, football was suspended on March 16 owing to Covid-19 and from all indications, the 2019/20 season has come to an abrupt end. The tactician has challenged authorities to put in place mechanisms which will ensure football is played quicker in case we have a situation similar to the current one.

“As a former player it’s very frustrating, and it is hopefully a once in a lifetime pandemic that will be learnt from,” Kerr told Goal.

“Plans should be put in place if something like [Covid-19] happens again; the football ruling bodies can work quickly to put football back to the supporters.”

The former Gor Mahia coach has also revealed players miss the bond and the unity experienced when together which makes it even tougher.

“It is the bond between players that is frustrating; we are not golfers or tennis players, snooker athletes or a gymnast where you have self-motivation. To be the best, footballers need everyone to make one the best and it is why players miss training,” Kerr added.

“The bond a squad has when they are together is priceless. The laughter I create as a coach is what success builds.”

The 53-year-old has now urged friends and family members to help motivate players at home to continue training to be fit.

“Clubs have to understand a player’s motivation both at home and at work. The feel-good factor that you have, support, not just from family and friends but also your peers.

“As a coach, I am constantly in contact [with players] not just as a coach but as their friend to keep mentally challenged.”

Football Kenya Federation (FKF) announced the KPL has been annulled on April 30. However, the league managers stated the Federation has no legal mandate to do the same.

KPL wrote to the Confederation of African Football (Caf) over the same before going to the Sports Disputes Tribunal (SDT). The Tribunal gave a stay order after submissions were made on June 12, the ruling will be made on June 30.

Sat Jun 13 , 2020
Barcelona They’re defending the lead in Mallorca Monfort LaLiga Santander is back and the league leaders Barcelona will continue their mission to retain their title in Mallorca, taking on the islanders on Saturday evening. With such a slender lead over Real Madrid of just two points, the Blaugrana can’t afford to […] 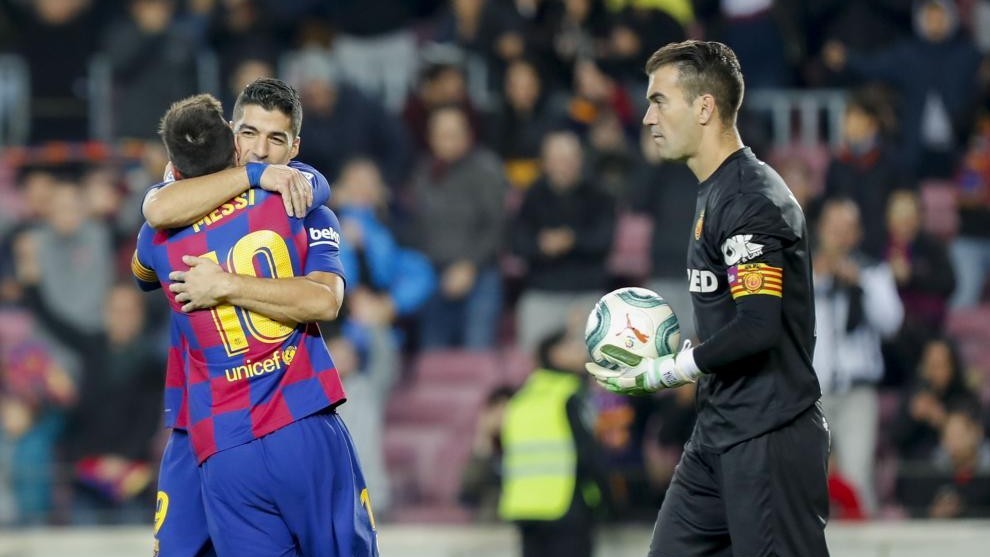