Novak Djokovic is known for his mental strength and his ability to raise the bar in decisive moments. These are the factors that allowed the 17-time Grand Slam champion to cancel two match points for Roger Federer in the Wimbledon final despite the crowd being on the Swiss side.

In a recent interview with Eurosport France, former French player Olivier Patience revealed Djokovic was supremely cool-headed under pressure even when he was just starting out on the tour.

Patience: ‘I was older than Novak Djokovic but not as mature as him’

“What surprised me about him was that he was very young and that he already had the maturity in choices,” Olivier Patience said.

“He knew when to play, when to take risks or not, not to try the impossible. In fact, I was 27 years old, I was more mature than him but not (in) tennis. At that time, I should have done the same as him: take my time, be aggressive in the strikes but in a more calm manner,” Patience added.

“He had this warrior attitude even then. It doesn’t matter if he is friendly or not on the pitch. If the guy wants to beat me and shows me his fist, I don’t mind. Honestly, during this match, he did nothing. He had even applauded me at the end.

I never had anything against those who wanted to win. I know that he was criticized for a slightly deceitful side then, but on this match, he did nothing as such,” the Frenchman added. Some observers, tennis players and coaches describe Novak Djokovic as the greatest of all time because he won the trophies with victories against the top players and the biggest rivals in one of the strongest eras of tennis.

Currently, Djokovic leads the head-to-head record against all members of the Big Four and he has highest number of Slams won beating Big Four member en route. Furthermore, he won on average higher-ranked players on the way to the Grand Slam trophies then Roger Federer and Rafael Nadal.

Pat Cash emphasized that Djokovic is one of two players who beat Rafael Nadal at the French Open, which he considers to be „the biggest challenge in tennis” Richard Krajicek and The Roar, sports opinion website, pointed out that Djokovic should be considered for the greatest player of all time because he is the only one among his greatest rivals who won four Grand Slams in a row.

‘What an exciting player he is!’ – Adepoju in awe of Chukwueze’s performance against Celta Vigo 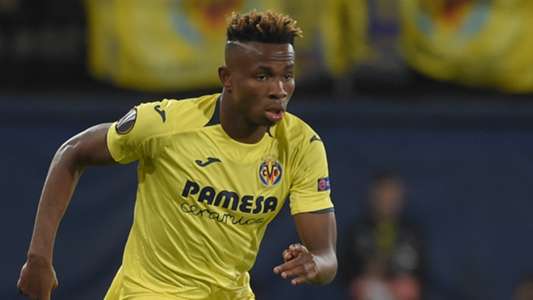