The road to play-offs got even more entertaining after NorthEast United dropped points against Chennaiyin FC on Thursday in an Indian Super League (ISL) clash.

If they win their remaining matches which includes Hyderabad FC in their final game then they will make it to the play-offs as the Nizams will be left behind with 30 points. Since they have reached a tally of 27 points, then FC Goa now only have to worry about NorthEast and Hyderabad since none of the bottom six teams can surpass that mark. 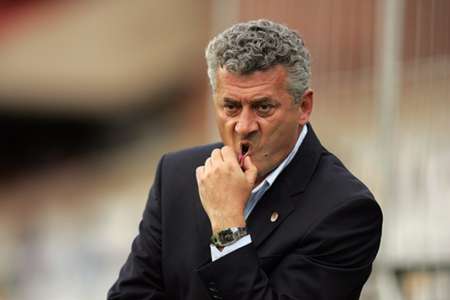