Florian Thauvin has laughed off a report that claimed he had been turned down by Real Madrid.

The winger has reinvigorated his career at Marseille, following an underwhelming spell at Newcastle, and his efforts have been catching the eye of other clubs.

It was reported that Thauvin had been offered to Real Madrid, but that rumour has caused the player some amusement.

Taking to Twitter to respond to a report from Madrid website Defensa Central, which claimed Real had turned down the chance to sign the winger, Thauvin posted: “Is that so? Thanks for the laugh anyway.”

Defensa Central exclusively claimed Real Madrid had been offered the chance to sign the 28-year-old, but coach Zinedine Zidane rejected the prospect – saying his fellow Frenchman would not boost the squad.

The report claimed that even though Thauvin could be signed on a free transfer in the summer, Zidane feels Real Madrid are well stocked in the winger’s position.

Thauvin’s deal does expire in the summer and there has been no movement with regard to an extension at Marseille.

For Real Madrid, it is no secret that they are looking at reinforcing the squad but the focus is on bringing in David Alaba from Bayern Munich and persuading Kylian Mbappe to swap Paris Saint-Germain for the Spanish capital.

Mon Feb 15 , 2021
Which central defenders should you add to your squad in FUT, even if you only have a small amount of coins to spend? Good centre-backs are the key to successful teams in real life and in FIFA 21. Just look at how Liverpool have struggled without Virgil van Dijk to […] 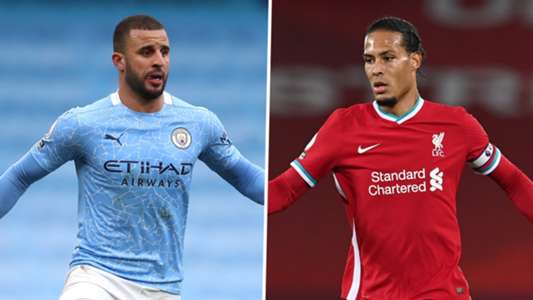