Football He explained the reason 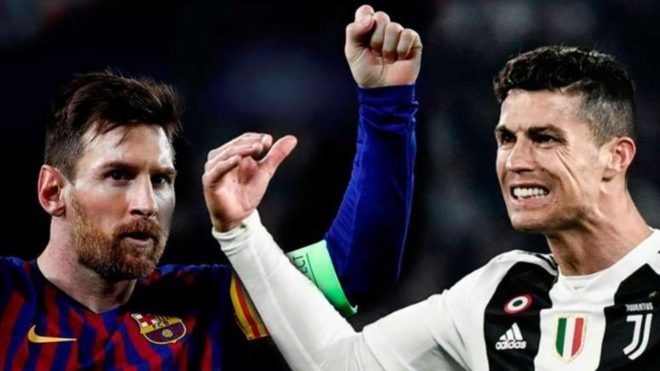 Cristiano Ronaldo and Lionel Messi have broken all records in the Champions League and their achievements do not sit well with Filippo Inzaghi.

The former AC Milan striker has jokingly claimed that he is frustrated with the two world-class forwards for making his scoring figures in the major European competition look scarce.

“I am angry with Ronaldo and Messi,” he told La Gazzetta dello Sport.

“Because of them it seems that Raul and I scored few goals in European competitions.”

The Barcelona captain has netted 117 goals in 145 Champions League games and the Portuguese has scored 131 times in 177 matches.

Inzaghi is fourth-top scorer in the European competitions, with 70 goals.

Fri Jun 12 , 2020
There is good news on the injury front for the Catalan side, who have both attackers available ahead of Sunday’s match Barcelona head coach Quique Setien has confirmed that both Lionel Messi and Luis Suarez are fit to start Sunday’s Primera Division encounter with Mallorca on Sunday, though he has […] 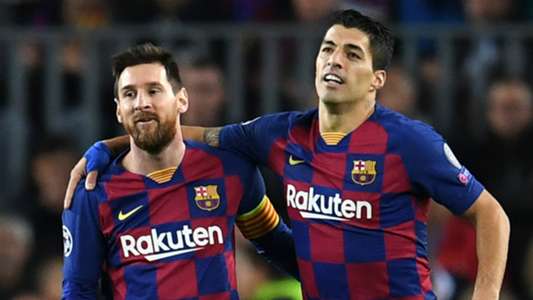