Leicester City manager Brendan Rodgers has hailed Kelechi Iheanacho’s performances for the club this season and revealed the forward remains a key member of his team.

The Nigeria international has delivered impressive showings in the few games he was afforded in the 2020-21 campaign.

Iheanacho has made 19 appearances across all competitions this season, involving eight starts, scoring three goals and providing four assists.

The forward is behind Jamie Vardy in the pecking order and with the 34-year-old set to spend time on the sidelines, the Super Eagles star will be expected to play a more prominent role for the Foxes.

Rodgers has praised the performances of Iheanacho and looks forward to seeing him make more impact for the club in the second half of the season.

“The role he has been in, he’s done very well in. It’s difficult for any striker when you play with one up front, you need guys who are going to be loyal,” Rodgers said in a press conference.

“He played very well with Jamie. He has made a great impact coming into games. It’s difficult because they get confidence from scoring goals.

“He doesn’t play as much as a striker needs to get that rhythm. But he contributes. He brings great energy to the game.

“He’s still a very valuable player for us and will be important for us in the second half of the season.”

Leicester City will take on Everton in a Premier League game on Wednesday and Rodgers is confident with the players available to him in the absence of Vardy.

“It just depends on the game. The type of game we want to play. There’s a lot made when Jamie doesn’t play, he’s one of the best in the league, but our development is about the collective,” he continued.

“Forty of our goals have come from others. Jamie’s got 13. Ayo I know will score goals. He hasn’t featured as much this season.

“He will play a really pivotal role. Whether it’s him, or Kelechi, or someone else, the responsibility for goals is the team.”

Iheanacho has been with the King Power Stadium outfit since the summer of 2017 when he teamed up with the side from Manchester City.

The centre-forward will hope to get more minutes under his belt against Everton at Goodison Park. 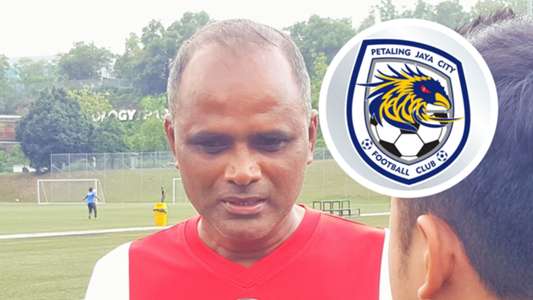