Robin Soderling and Novak Djokovic. These are the names of the only two players capable of defeating Rafael Nadal at the French Open. An unreal dominance by the Spaniard, who recorded incredible statistics such as 93 matches won and 12 Roland Garros conquered.

Yet, in recent times, Nadal has given the impression of being able to risk a seemingly unthinkable defeat. Premising that with the “if” and with the “but” you do not go anywhere, you must at least give the benefit of the doubt and honor Diego Schwartzman, capable of frightening the Majorcan in what is now his second home.

In a chat with Alex Corretja and Javier Frana, World No. 13 Diego Schwartzman discussed in length about why he would like to replay his French Open 2018 match vs Rafael Nadal.

Schwartzman on his 2018 RG match with Nadal

“I was talking to him and I thought wow, this was the best time for it to rain in history.

It rained for 20 minutes…I was in full control of the game until the rain. I don’t know if he would have won but my chances of winning were great because I was in a good zone,” Diego Schwartzman explained. The weather conditions surely hurt Schwartzman, and when play resumed Rafael Nadal quickly restored parity.

“I have been locked up in the house for more than 70 days now. There are days when it is like a roller coaster. There are better days, there are worse days. But in general, I am quite active and make sure my time at home is well and happening.

My haircut machine broke though, from what you see,” Schwartzman joked in the end, running his hands through his somewhat unkempt hair. Nadal is known to cope with rain delays more effectively than any other player. Countless times, Nadal has turned around matches from losing positions after rain delays, especially on the clay at the French Open.

The 2012 final against Novak Djokovic and the 2018 quarterfinal against Diego Schwartzman are some notable instances in this regard. If the French Open does start as hoped on Sept. 20, it might have to be played with no spectators present on the 17 courts for health and safety reasons.

The maze-like grounds of Roland Garros are narrow, crammed, stuffy and sinewy, making social distancing impossible. That would mean 10,000 fans missing out on watching Djokovic or Nadal on Court Suzanne Lenglen in the early rounds, and it would dash the FFT’s hopes of beating the record 520,000 fans who came to watch last year.

Real Madrid: The shameless lack of equity in LaLiga's schedule

Tue Jun 16 , 2020
Real Madrid Opinion of Raul Varela Whether it’s a trial run or not, it doesn’t matter whether we talk about three centimetres or three hours, the fact is that its convenient to set the debate on the interests on everyone involved. The matter of the LaLiga schedule is somewhat older than […] 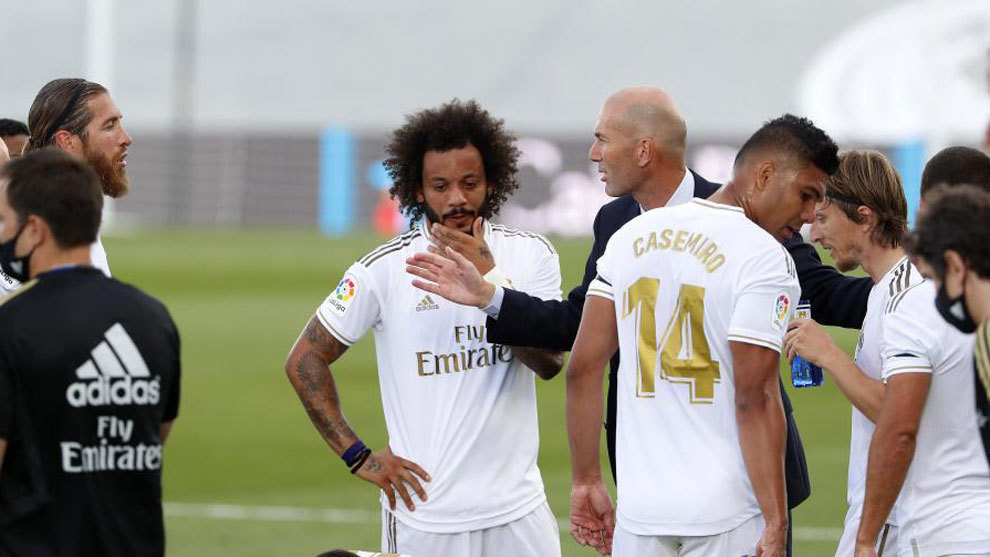