The Reds have sent the Japan international to St Mary’s on loan, with it suggested that he does not enjoy the full faith of his manager at Anfield

If Liverpool “fancied” Takumi Minamino “they wouldn’t have let him go” to Southampton, according to Harry Redknapp, who says Jurgen Klopp has no use for the winger.

Liverpool snapped up Minamino from Austrian outfit Red Bull Salzburg in January 2020, which was seen initially seen as a smart piece of business.

The 26-year-old had shone during his five-year stay at Salzburg, and even found the back of the net against the Reds in a Champions League group-stage encounter, impressing with his dynamic style of play in the final third of the pitch.

However, Minamino’s first year at Liverpool had been underwhelming, with the Japan international only managing to score four goals through 31 appearances across all competitions.

Anfield officials took the decision to send him out on loan to Southampton until the end of the season on deadline day, which Redknapp has taken as proof of Klopp’s lack of faith in Minamino.

“Well, he’s not done it at Liverpool, has he?” the former Saints manager told Sky Sports. “If Liverpool fancied him they wouldn’t have let him go.

“They wouldn’t be letting players go out on loan if they weren’t any use to the squad.

“If he [Klopp] felt that he was of any use then he would have kept him there. But his form hasn’t been good and he hasn’t looked good enough, to be fair, at the moment.”

Minamino will now be charged with helping Southampton challenge for European football, with Ralph Hasenhuttl’s side currently sitting 11th in the Premier League standings.

The Saints are four points behind Tottenham, who currently occupy the final Europa League spot, but they did enjoy a brief spell at the top of the table earlier in the season.

Supporters will hope that Minamino’s presence can reignite the club’s season, but he will not be registered in time to make his debut against Manchester United at Old Trafford on Tuesday night.

The Liverpool loanee could feature in a home fixture against Newcastle on Saturday instead, with Southampton due to continue their latest FA Cup campaign away at Wolves five days later. 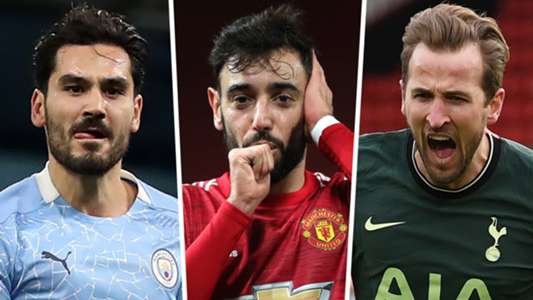