Former Tottenham midfielder Gus Poyet has said that Jose Mourinho is the perfect manager for getting the best out of Gareth Bale, whom he believes can still make the difference in any game against any team if he can stay fit.

The Welsh winger returned to his old stomping ground on loan from Real Madrid for the 2020-21 season, with supporters hopeful that the two-time PFA Players’ Player of the Year could return to his best after a difficult spell in the Spanish capital under Zinedine Zidane.

Injury issues and inconsistent form have meant Bale has started only one Premier League match this season, scoring four goals in total across 13 appearances in all competitions and failing to register a single assist.

The 31-year-old’s latest strike came against Wycombe Wanderers in the FA Cup in what was a fine showing, with Bale completing 90 minutes and responding to his manager’s call to impress and earn more time on the playing field.

Following that 4-1 victory, the feeling is that Bale is finally beginning to find his feet again and Poyet believes that is all down to the managerial prowess possessed by Mourinho.

“I think you as a coach – and especially with the experience of Jose – you really believe in your way of managing,” Poyet told Stats Perform News. “And let’s say it wasn’t as easy as probably Jose thought. Because he was up and down.

“Now, I think he is still playing a part, even if it’s in moments, he is still a player that at any time, any game, he can give you the difference between winning or not winning a game.

“I think we can see something, especially if he keeps himself fit. That’s the key to the situation. So, you know, it’s not only training well, it’s about being fit enough to perform well.

“And there is a limit to Gareth at the moment, physically, that if he goes above that level, he can get injured. To control those levels is very, very difficult. But if there is someone who can do it, definitely it’s Mourinho.”

Bale may well get another chance to impress the Portuguese boss when Tottenham host Liverpool in north London on Thursday night.

Thu Jan 28 , 2021
The DR Congo international will spend the remaining part of the 2020-21 campaign at the Riverside Stadium Championship side Middlesbrough have announced the signing of Yannick Bolasie on loan from Everton. The forward is yet to feature for the Goodison Park outfit this season after returning to the club from […] 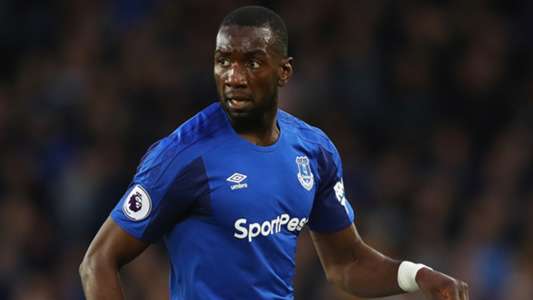