Zlatan Ibrahimovic has made a decisive impact at Milan on and off the pitch since joining in January, according to head coach Stefano Pioli.

Former Sweden international Ibrahimovic has scored eight goals in 18 appearances since returning to the Serie A club on a short-term deal.

The 38-year-old’s arrival has coincided with an upturn in form for Milan in the second half of the campaign, including a run of 11 games without defeat since last month’s restart, and Pioli has underlined Ibrahimovic’s importance to the side, not only in terms of scoring goals but also creating opportunities for others.

“Ibra has improved us in many ways on the pitch, giving us solutions we didn’t previously have,” Pioli said at a pre-match news conference on Tuesday. “He has an important presence both physically and technically and creates a lot of space for his team-mates. Regarding his personality and character, he was definitely decisive.”

Centre-back Simon Kjaer has also impressed since joining from Sevilla at the turn of the year, forming a solid partnership with Alessio Romagnoli at the heart of the defence.

Pioli, who last week agreed a new two-year deal to stay on as Milan boss, is after more of the same from his in-form side ahead of the trip to Sampdoria.

“Kjaer is doing well and is another January signing that has contributed in an important way,” Pioli said. “We now have a couple of games remaining. We should face each game with the right determination and concentration.

“The matches must be played with great respect. Sampdoria are doing well and gave Juventus difficulties. They are playing with ease because they have reached their target.”

Milan drew 1-1 with Atalanta last time out to extend their unbeaten run and Pioli has fifth-placed Roma in his sights with two games to go.

“We have to believe we can catch them,” he said. “We don’t have much time and it is not just up to us.

“We are focused on tomorrow’s game against Sampdoria, who know how to cover the field well. We will have to be at our best. Winning is the only way we can have any hope. Then we will wait for Roma’s result [against Torino]. I’ll ask my players for one final effort.”

Ten years have passed since Raul signed for Schalke

Tue Jul 28 , 2020
Bundesliga Made waves in two seasons in Gelsenkirchen Raul during his Schalke presentation in 2010. MARCA Champions League football may seem like lightyears away for Schalke at the present moment, yet the club can look back fondly at a time when they were able to attract a star name like Raul […] 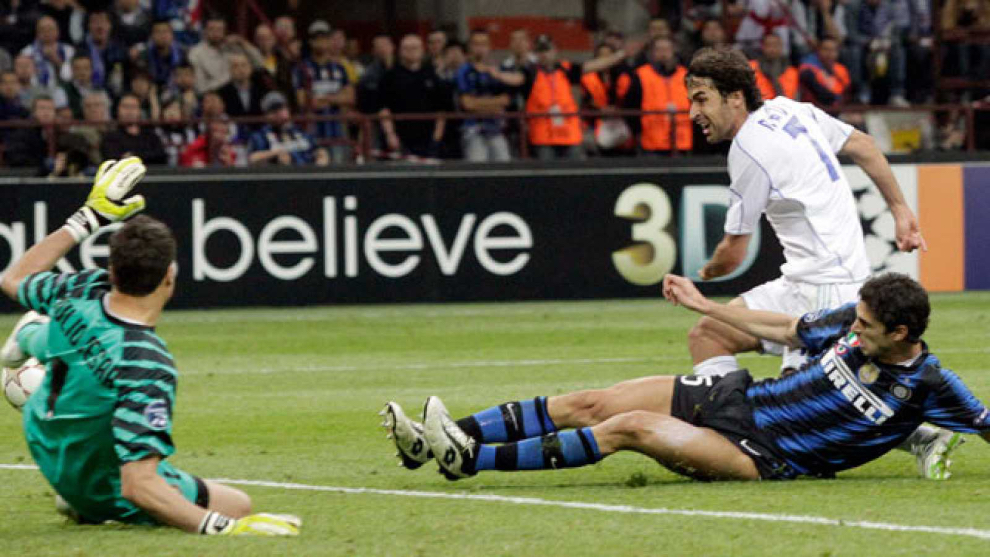