Former World No. 4 Nicolas Kiefer says he would not have played the US Open under the proposed restrictions if the same happened during his playing career.

Nicolas Kiefer on the US Open

The US Open is scheduled to take place at the end of August and a decision is expected on Monday June 15th with proposed restrictions including limiting support team to one person per player and staying in one hotel for the duration of their stay in New York without going out to any other parts of the city.

In an interview with Sportradio360, Kiefer says, “I would have said: No, thanks. Because we Germans are a polite people. I don’t think that too many players are happy about it.” Kiefer reached the quarter-finals of the US Open in 2000 when he lost to Marat Safin.

Speaking about playing the top players like Roger Federer and Rafael Nadal, Kiefer says, “These are players, you know you have to play at the limit. And sometimes over it.” Kiefer is also working with younger tennis players these days and spoke about working with them.

“The last few percent always take place in the head. And there are always areas of the body that you work on. My attitude was: You shouldn’t lose a match because of your physical fitness.” Nicolas Kiefer reached the semifinal of the 2006 Australian Open and won a silver medal in men’s doubles with partner Rainer Schüttler at the 2004 Summer Olympics in Athens.

Kiefer’s career-high singles ranking was world No. 4, achieved in January 2000. He won 6 career singles titles on the tour during his career. and 3 doubles titles in his career. He also has his own clothing company – Kiwifash – and he has been working on selling masks after the current pandemic.

In the juniors, he won the Australian Open, the US Open, and was a finalist and semifinalist at Wimbledon and the French Open finishing as the No. 2 junior behind Mariano Zabaleta in 1995.

Barcelona: Mother of Mallorca pitch invader: He will work all summer to pay off the fine

Mon Jun 15 , 2020
Barcelona Wanted a photo with Messi JAIME REINAAFP The mother of the boy who ran onto the Son Moix pitch during Real Mallorca’s clash with Barcelona on Saturday will face a serious punishment. The youngster is to face legal action from LaLiga as well as a hefty fine. “My son is […] 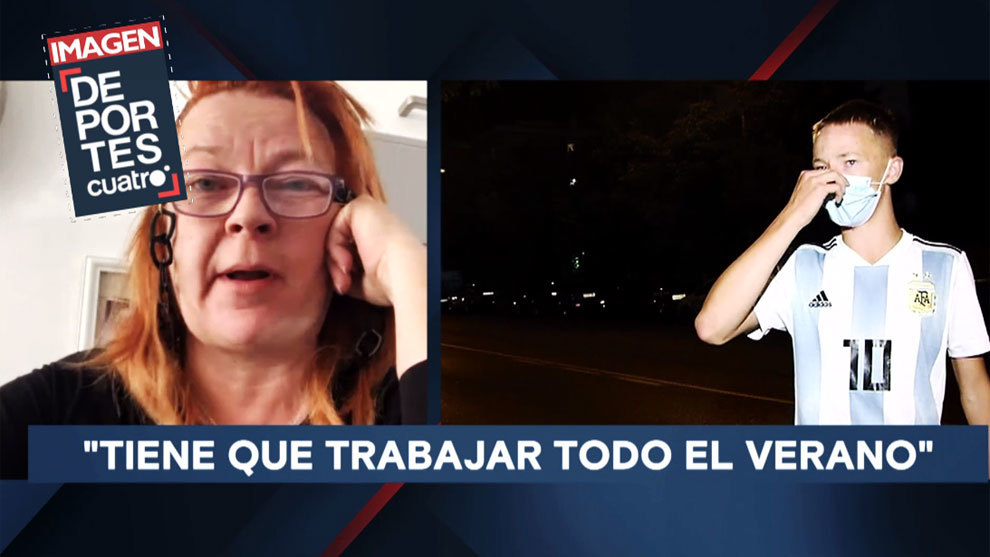