Gokulam Kerala FC trounced TRAU FC 4-1 on the final day of I-League 2020-21 at the Kishore Bharati Krirangan stadium on Saturday in Kolkata to emerge champions.

In doing so, Gokulam Kerala FC became the first team from Kerala to lift the prestigious title. The league also saw a new titleholder for the sixth season straight.

TRAU FC, however, dominated the individual awards as they swept four out of seven awards on offer. Their Manipuri talisman Bidyashagar Singh took home two awards with his prolific performance.

Singh also scored on the final day to take home the golden boot ahead of Dennis Agyare Antwi and Luka Majcen with 12 goals to his name.

How much prize money do the winners bag?

Meanwhile, Hero of the League was awarded INR 5 lakh while the rest of the individual awards had a sum total of INR 2.5 lakh.

There was, however, no prize money announced for the best coach award. 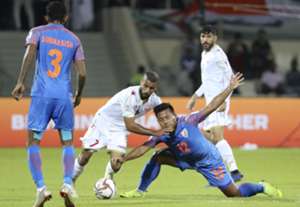