The attacking midfielder has found game time hard to come by lately and he is yet to feature for the Soweto giants this year.

Hunt made it clear that Ntshangase just like any other Chiefs player needs to earn his place in the team at training.

“Everybody’s working hard at training,” Hunt was quoted as saying on The Citizen.

There was hope that with Hunt would give Ntshangase a chance to cement his place in the line-up after the coach joined Amakhosi prior to the start of the current campaign.

Ntshangase was heavily linked with Hunt’s former club, Bidvest Wits before he joined Baroka FC from Black Leopards in July 2016 and he ended up moving to Chiefs in January 2017.

Hunt has handed Ntshangase five starts across all competitions thus far, but it seems the former South Africa under-23 international is yet to convince the experienced mentor that he deserves to be a regular.

“Everybody, since I’ve been here, has been given a chance, Ntshangase included,” the 56-year-old tactician added.

“We have the responsibility to pick the best 11 of players who suit each other. But everybody’s been given a chance if you look at the team sheets since I’ve been here.”

The last time Ntshangase made Chiefs’ matchday squad was against AmaZulu FC on January 13 and he was an unused substitute as Amakhosi secured a 1-0 win in Durban.

Bafana Bafana international Lebogang Manyama and promising midfielders Njabulo Blom and Nkosingiphile Ngcobo have been preferred ahead of Ntshangase so far this term.

The 27-year-old Ntshangase deal at the Naturena-based giants was extended by a further year last season.

He was linked with his former clubs, Baroka and Leopards before he signed a new Chiefs contract in June 2020. 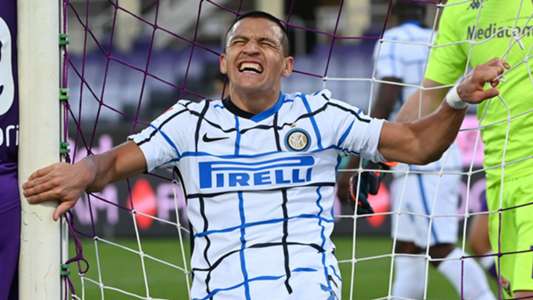