Indian tennis legend Leander Paes says he will not wait for the 2024 Olympic Games in case the 2021 Games in Tokyo is cancelled, during a chat show with Purav Raja. While Paes had earlier said that 2020 would be his last season, the Indian has said in recent interviews that he may extend his career to 2021 if it means he could play a record eighth Olympics.

Paes spoke about several other topics on the show, including recent comments made by former Wimbledon champion Marion Bartoli on cutting back doubles draws.

“I know Bartoli personally and I don’t know why she said that. She is probably unaware of the struggles a doubles player faces. But as a former player it was very unprofessional of her.” When asked to choose between Mahesh Bhupathi’s backhand and Rohan Bopanna’s serve, Paes says, “God Mahesh had killer backhand as an ad court player, it was world class but if I had to choose between the two I would definitely go for Rohan’s serve.

His serve is one of the best I have seen on tour and it’s a weapon.” And on choosing between the Martinas – Hingis and Navratilova – as the better mixed doubles player, Paes says, “Hingis complimented my style and I could play my natural game with her.

She allowed me to be the leader and I could just take over the net. Navratilova, on the other hand, led me through and always guided me. She was the leader in our team.” Paes also said that he wants to be remembered as someone who made a difference at the end of his career.

Paes is a former Davis Cup team captain, and holds the record for the most Davis Cup doubles wins with 43 victories (surpassing Nicola Pietrangeli’s 42.

Thu Jun 11 , 2020
The World Cup winner has attracted attention from the world’s biggest clubs and his compatriot is not surprised, saying the PSG star stands out Kylian Mbappe has been hailed as “an exceptional player who makes the biggest clubs dream” as Paris Saint-Germain attempt to fend off interest in the France […] 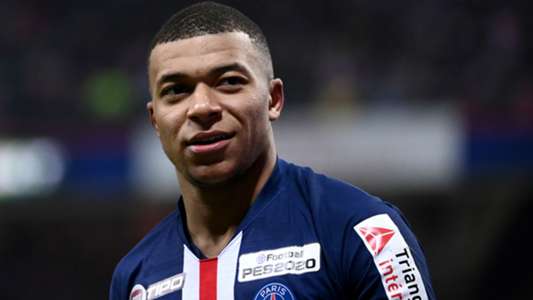