Despite being the great ruler of the last decade, Novak Djokovic has not achieved the same popularity as Roger Federer and Rafael Nadal. The World number 1 has reached 17 Grand Slam titles, shortening the distances compared to his historical rivals, but the crowd struggles to attribute the same importance to him as Rafa and Roger.

Djokovic: ‘I always watch the games of Roger and Rafa’

“My success in a global sport allows me to influence a lot of people. Maybe there are things I say that I later regret, not because I don’t think about them, but because they can generate a lot of controversy because of that responsibility I have, but I’m not a robot I am unable to spend my life isolated in a bubble and without pronouncing myself on any aspect, however controversial it may be.

I believe that, through my experience, I can share things with many people whom I can help and I have no problem admitting I’m wrong when that happens, “said Novak Djokovic in a recent podcast. “There are people who do not accept that they think differently than what is established.

That is undemocratic, there is no unique and better way of thinking than the others. I am clear about my values: equality, respect, fair play, decency. There are people who want everyone to shut up and do not question anything.

If I believe that something is just and adheres to the commandments of God, I will say it, whatever it is,” – the 17 time Grand Slam champion added. Nole also talked about Roger Federer and Rafael Nadal: “Everyone has their preferences, I am not the one to pretend that someone supports me instead of someone else.

I like that tennis influencers speak respectfully of everyone, remain impartial and express their personality. What I don’t I could understand if someone from Serbia did not support me if I am playing Davis Cup, “he said before referring to an anecdote that occurred to him when he was walking with his wife and children along the Sava riverbed in Belgrade.

A man came up to me and said, ‘Do you know that I am the only one in Serbia who prefers Federer over you?’ I simply told him that he was a superhero if he really was the only one in the whole country and that he expected some One day he could change his opinion, but if he didn’t, nothing happened, it was his choice.

We ended up chatting very friendly and I told him things about what Roger is like. There are people who talk to you with the intention of irritating you and others who do it with great respect It is important to handle those situations.

I usually watch the games of the night sessions on the days when I don’t compete. In the morning I try to relax and spend time with my family. In any case, I usually try to always watch the games of Roger and Rafa, they are my great rivals like that I am interested in knowing how they are.

There are times when, if I have little time, I see the summaries on YouTube so that I can enjoy only the parts that interest me” – he finished. 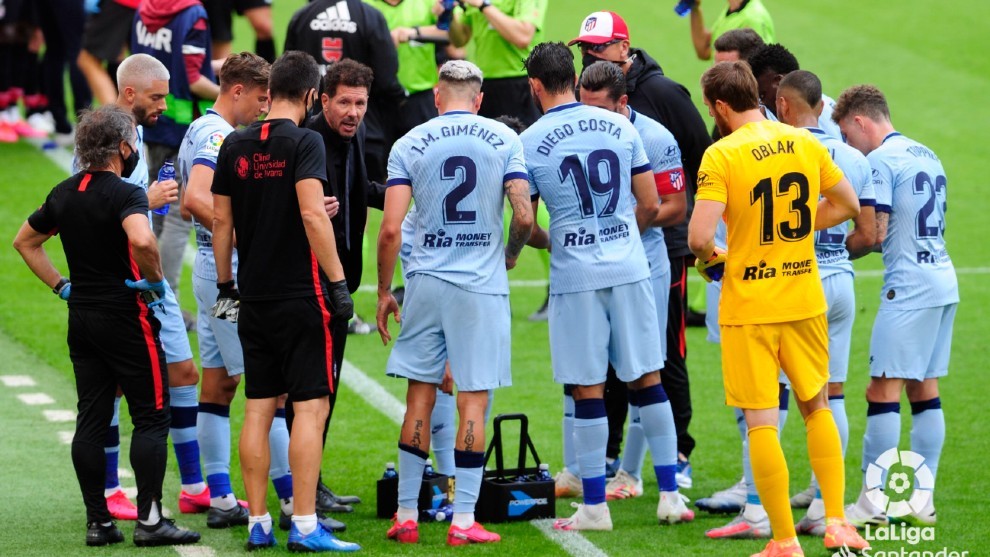