SuperSport United CEO Stanley Matthews has made it clear that the club has no intentions to bring back Gavin Hunt simply because there’s no coaching vacancy at the Tshwane giants.

Hunt is set to leave Bidvest Wits at the end of the season following the management’s decision to sell its PSL status to Tshakhuma Tsha Madzivhandila (TTM) owner Masala Mulaudzi.

Mulaudzi is hoping to rename the PSL’s oldest football club to TTM and relocate it to Limpopo as soon as the deal is approved by the league’s executive.

“There is no coaching vacancy at SuperSport United. I do think it is disrespectful to Kaitano and any other head coach. I think even Gavin himself will find it disrespectful more than anybody else to have someone linked to his job,” Matthews told Sowetan.

“He [Hunt] is an old school soccer tradition guy and it’s not nice when someone is in a job and their job is linked with somebody else.”

However, the Matsatsantsa boss revealed Hunt would certainly be a candidate if Tembo was to leave the club for any reason but for now, the management doesn’t want to disrupt the togetherness by making unnecessary changes to their technical team.

“Just because Wits decided to sell their franchise doesn’t suddenly mean that SuperSport forgets its obligation to Kaitano‚ the rest of the coaching staff and all the people who have been competing against Gavin,” he continued.

“Just because Gavin is now available has no impact on our club. If Kaitano decides that he is not our coach anymore for whatever reason and we are looking for a coach‚ then, of course, Gavin would be a candidate.

“But we are very happy with Kaitano as our head coach and this is the same answer I gave when people were saying that Stuart Baxter was coming back to the club.

“Why in the world would SuperSport be looking to disrupt our togetherness and what we have because another club down the road decided to sell?

“I was quite shocked and disappointed when I read the speculation in the media and to be honest I really think it is disrespectful.” 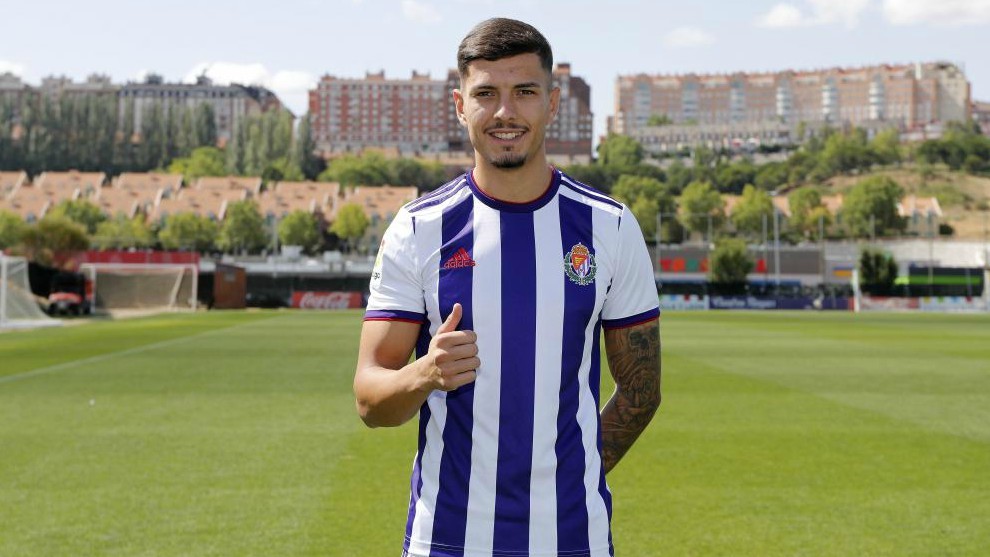