Hugo Lloris says Tottenham cannot afford to lose games when the Premier League season resumes  – but believes the return of one star will give them a signficant lift against Manchester United.

Spurs resume their campaign after a three-month hiatus against Manchester United next Friday, a blockbusting clash which could have a decisive say on their European ambitions.

Lloris’ side are currently in eighth position, seven points off fourth-placed Chelsea and four behind United. With the Red Devils in fifth, there is little room for error once the action restarts.

“We have to be honest, we are not in a good position at the moment,” the Frenchman said. “Four points to Manchester United, seven points to Chelsea.

“We don’t have the right to lose games. Even more when you face a direct opponent like Manchester United. We are going to start again with a very important game, maybe a decisive game for the future.

“About the title, it’s almost done, but for the fourth place, or the fifth place, there will be a big battle and for the relegation, it will be an even bigger battle. There is a lot to win and to lose in these nine games. It’s the final sprint, you can win or lose everything.”

Spurs do at least have a fully fit squad, with Harry Kane, Son Heung-min, Steven Bergwijn and Moussa Sissoko all back from serious injuries.

The game against Manchester United will be Kane’s first outing since New Year’s Day after he ruptured his hamstring tendon and Lloris expects the England captain to come back firing.

“He is ready. In his mind he is ready and that’s the most important thing,” Lloris added. “He recovered very well from his bad injury and he is the one really looking forward to getting back into the competition.

“Everyone knows his targets, his ambition and his willingness to win. We all need the repetition of games to reach our best level but that is going to be the case even for the opponents we are going to play.

“Harry is in a good place and just waiting to start the season again, like all of us.”

If Spurs do falter in the remaining nine games it means they could miss out on the Champions League for the first time since 2015, while they are also facing the prospect of a first campaign without European football since 2009.

It has been a torrid season for the club, with the hangover from last season’s Champions League final defeat to Liverpool, a host of contract issues with key players, Mauricio Pochettino being sacked and a long list of injuries.

READ MORE: Lloris names one major positive to come from life in lockdown

Lloris insists Tottenham season is one to forget 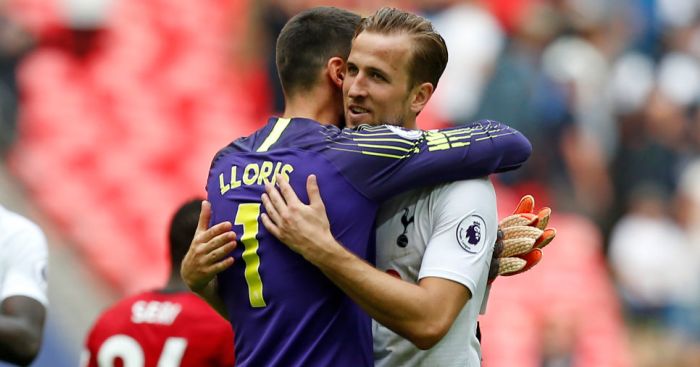 Lloris insists this term can be nothing more than a blip.

“It’s difficult to explain and I could not go too deep,” he said of Spurs’ struggles this season. “But there is also a risk when you go over your potential.

“Last season, we went on an incredible run in the Champions League and we finished the season on our knees and you don’t have time to recover from one season before you have to start a new one.

“And then there was the accumulation of things that provoked the situation, and then of course a lot of injured players. The change of manager.

“It’s difficult to stay stable and to be always looking at the top. There is sometimes one season when everything goes against you, but that doesn’t mean you deserve this situation.

“Obviously, if we are in this situation it is because we didn’t make everything to do better and the responsibility is to share between us.

“But we have to make sure it is just only one season and make sure next season we will be ready again to compete with the top teams.

“Maybe when I say that, maybe the consequence when you play four years making a huge effort to compete with the top teams and finish in the top four, it’s a lot of accumulation and one season there is everything you cannot control. It can happen.”

Sat Jun 13 , 2020
Tottenham Hotspur have endured a difficult 12 months, with their captain pondering the reasons for their loss of form Hugo Lloris believes last season’s Champions League final heartbreak and a lack of stability account for Tottenham’s struggles in the 2019-20 campaign. A little over a year ago, Spurs were finalists […] 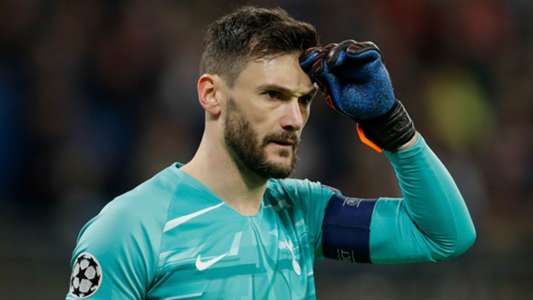