Akaba completed her move to the French side following the expiration of her six-month contract with Belarusian side Minsk.

During her short spell, she made nine appearances in all competitions, including four in the Uefa Women’s Champions League, scoring three goals for Minsk.

Her move to France will see her play in the fifth European division after stints with Russia’s Energy Voronezh, Thailand’s Bangkokthonburi, Turkey’s Atasehir Belediyespor and Besiktas before Belarus.

For country, she has featured at six African Women’s Cup of Nations, two senior Women’s World Cups and the London 2012 Summer Olympics in her 34 caps.

With her signing, Laurent Mortel will hope for an improved attack as they eye a better second-round campaign this season, having found themselves in 11th place, with seven points from 13 games.

Akaba will aim to make an impressive maiden debut when Soyaux travel to face Issy in their next fixture on February 6.

Thu Feb 4 , 2021
The Mexican outfit is in uncharted territory but can lean its their strong veteran leadership for support this weekend Tigres might have exhaled when they finally claimed the CONCACAF Champions League in December, but that triumph has not dimmed their ambitions in the subsequent Club World Cup, which continues on Sunday […] 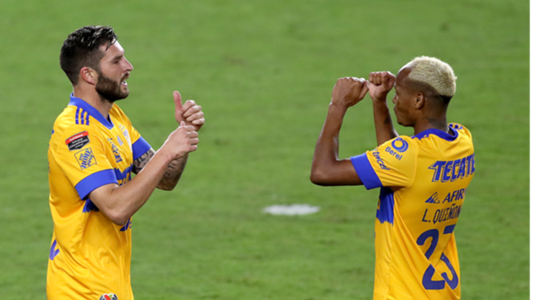