Jordan Henderson says there will be no excuses for a lack of intensity when Liverpool restart their season on Sunday night against Everton at Goodison Park.

The Reds skipper says Jurgen Klopp’s men are “raring to go” and kill off the season as they look for the two wins which will secure them their first top-flight title since 1990.

And Henderson is keen for the Champions League holders, who lead the league by 25 points, to wrap up the title as quickly as possible.

“We need to be prepared,” Henderson told the Liverpool FC Magazine. “We need to be raring to go and not get caught cold coming out of the blocks.

“There’s still a lot of work to do and a job to be done. Although we’re in a very good position, I still feel that we have got to perform at a high level and finish the season off well. We are still very focused and very determined.

“For the players it will be different playing in a big game in a stadium where there’s no crowd because you can hear everybody talking… but we have to embrace it and have the right mindset.”

Liverpool’s intensity, which Klopp demands, is often helped by their home fans and their record at Anfield, winning their last 22 home league games reflects that.

“In that sense, when we return, I expect the intensity to be high and the football enjoyable to watch.

“When you were little and you used to play for your school there was no crowd watching then really, so you’ve just got to enjoy your football and appreciate that we are able to go back doing what we love doing.

“We’ve got to embrace that and make the best out of the situation that we can.” 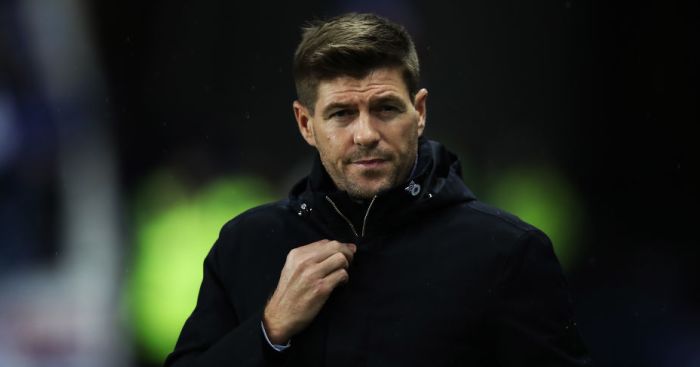 The former Reds captain and current Rangers boss believes that Klopp now stands above Manchester City’s Pep Guardiola in a class of one.

“Let’s cut to the chase, sitting here, doing this interview right now, I think Jurgen Klopp is the best manager in the world,” Gerrard told The Athletic. 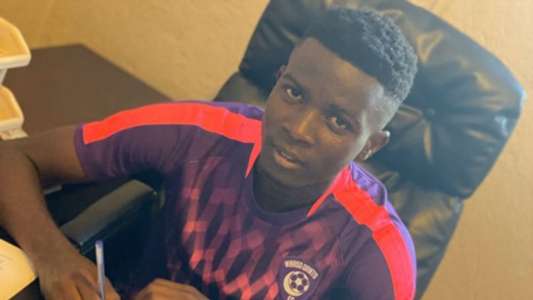