John Collins wants to add another dimension to his playing style and play as point-forward next season.

The power forward of the Atlanta Hawks also wants to work on his chemistry with the team’s center, Clint Capela.

“For me, having another dude that’s in the same level of athlete that I am, it’s going to be amazing to sort of know how to throw him open and know how he wants to catch the ball.

I’ve been working on throwing lobs and trying to get him open above the rim because I know that’s what I like to do, that’s what he likes to do, so we can speak the same language,” Collins said, per Sarah K. Spencer of The Atlanta Journal-Constitution.

“Size is just something you can’t teach… I can’t be bigger than Joel Embiid or Steven Adams or Aron Baynes.”

John Collins is glad the Hawks got C Clint Capela — now, he can slide back to PF, with a new focus on playmaking:https://t.co/HbRQiv9sq3 pic.twitter.com/YoTlzYZUhi

— Sarah K. Spencer (@sarah_k_spence) June 18, 2020 Previous articleHawks head coach Llyod Pierce compares Kyrie Irving to Colin KaepernickNext articleThe NBA may have to move the site of the season’s return due to the coronavirus 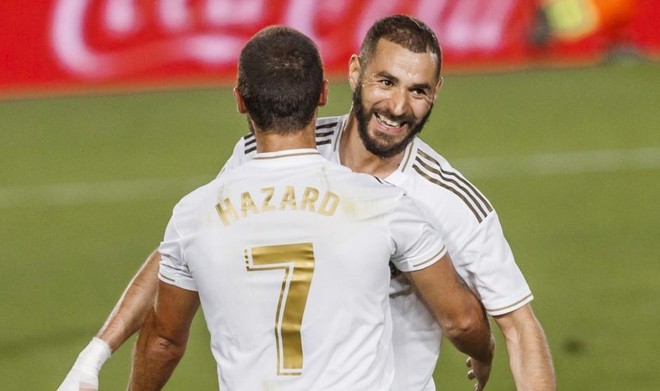