John Collins believes he and his teammate in the Atlanta Hawks Trae Young are the best young duo in the NBA.

Collins says he believes he’ll be in All-Star contention next season.

He also says he believes that he and Trae Young are the best young duo in the NBA. 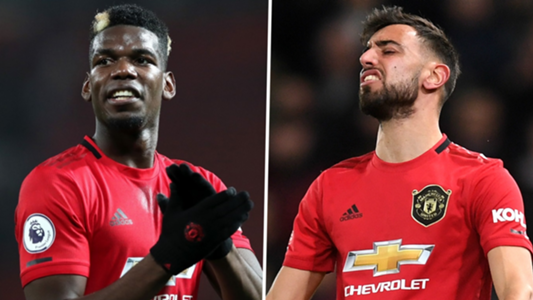