Hawk-eye Innovations have made a statement to explain why Sheffield United were denied by a technical fault as the Premier League resumed with huge controversy.

The Blades were forced to settle for a 0-0 draw after goal-line technology failed on Wednesday, in the top flight’s first game for three months after the coronavirus pandemic halted sport.

Goalkeeper Orjan Nyland carried Oliver Norwood’s free kick back across the line but a goal was not awarded.

Referee Michael Oliver’s watch did not signal a goal and play continued with the video assistant referee failing to intervene.

A statement from Hawk-eye Innovations, who run the technology, after the match read: “During the first half of Aston Villa v Sheffield United match at Villa Park, there was a goal line incident where the ball was carried over the line by Aston Villa goalkeeper, No. 25 Nyland.

“The match officials did not receive a signal to the watch nor earpiece as per the Goal Decision System (GDS) protocol. The seven cameras located in the stands around the goal area were significantly occluded by the goalkeeper, defender, and goalpost. This level of occlusion has never been seen before in over 9,000 matches that the Hawk-Eye Goal Line Technology system has been in operation.

This is a goal-line technology error, the first we’ve seen since it was introduced in 2013…🤯

Sheffield United are far from happy as you can imagine! 😬pic.twitter.com/9JFi4SY8Yc

“The system was tested and proved functional prior to the start of the match in accordance with the IFAB Laws of The Game and confirmed as working by the match officials. The system has remained functional throughout. Hawk-Eye unreservedly apologises to the Premier League, Sheffield United, and everyone affected by this incident.”

VAR did not intervene as play continued and Villa won a free kick, starting a new passage of play – although it could have checked in the interim period.

Wed Jun 17 , 2020
Osasuna vs Atletico Arias, Correa and Herrera also come into XI PABLO GARCIAMARCA Osasuna host Atletico Madrid in the late kick-off on Wednesday, with Diego Simeone opting to make four changes from the team that drew 1-1 away at Athletic Club on Sunday. Joao Felix comes in to partner Diego Costa […] 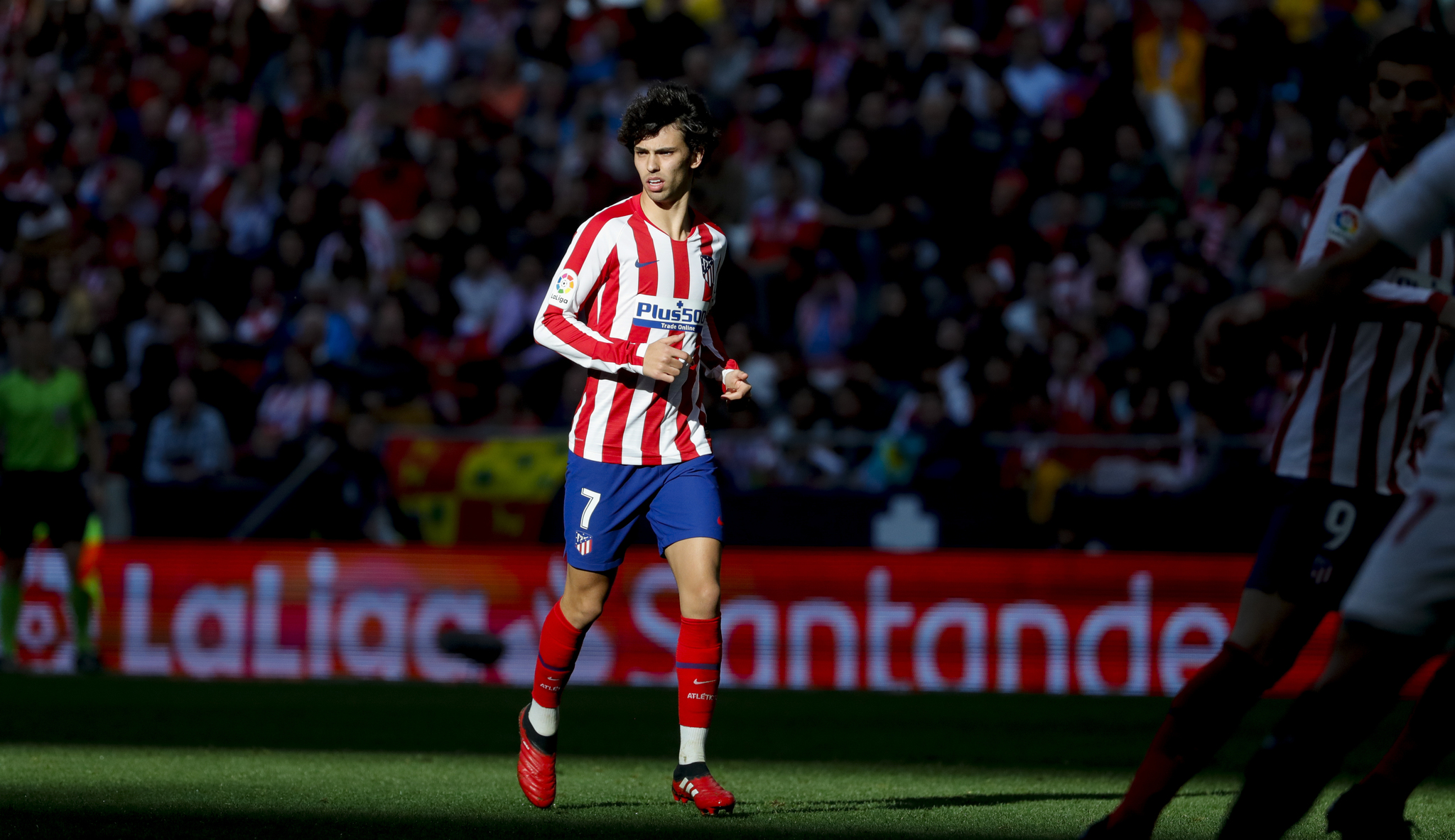