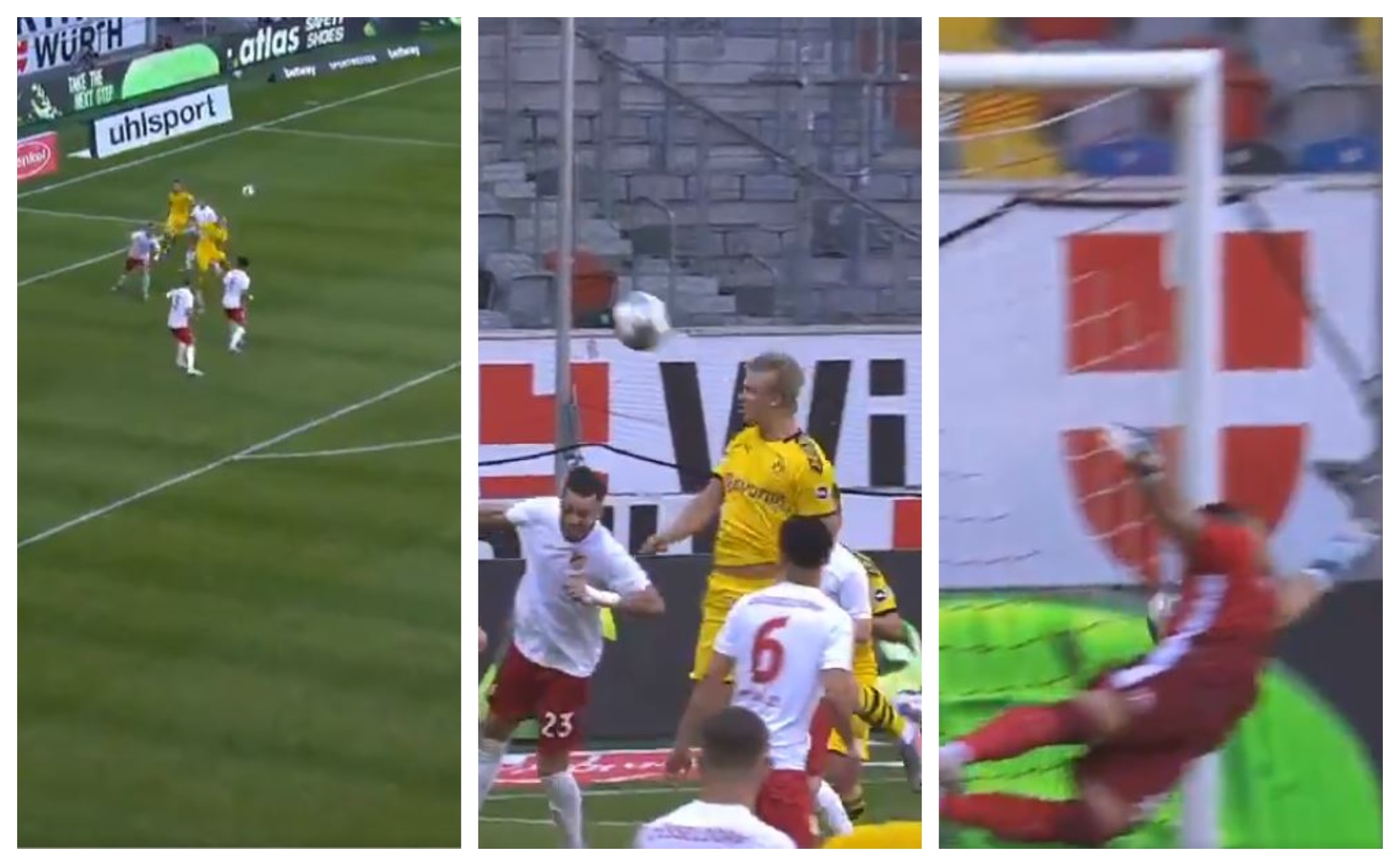 Despite a slow start to the season in which Niko Kovac was dismissed, Hansi Flick has shown exactly why he was so highly regarded as Joachim Low’s assistant coach with the German national team by guiding the Bavarian club to the brink of another German title.

Had Dortmund failed to defeat Dusseldorf on Saturday afternoon, Bayern could have secured the title mathematically with a victory in their home clash with Borussia Monchengladbach later in the day, but that was rendered impossible by Haaland’s late strike.

Despite having done little after having been introduced with half an hour left to play, the former RB Salzburg forward made the perfect dropback move to turn what was a hopeless cross into a goalscoring chance, leaving him with a free header into the net.

It was Haaland’s 11th goal in the Bundesliga for Borussia Dortmund since signing for the club in January, and shows just why he is still in the minds of other European elite clubs in the near future.

My toughest opponent on the court is Rafael Nadal