The Citizens play their game in hand against Arsenal in midweek before playing again on Monday and next Thursday.

However, the Spaniard insisted that he would be using all the resources available to help his side cope.

“Not just Man City, all the teams. But that’s why we have to rotate and use absolutely all the players.

“The players whose natural physical conditions are better can sustain more time.”

City face an Arsenal side managed by former Blues assistant coach Mikel Arteta, who took his new post in December.

“I’m excited for the fact to see him again – one of the nicest people I have ever met,” Guardiola said.

“It was a joy for me, I think for all of us to work with him. The feeling I have is he is happy there and doing an incredible job, so (I am) looking forward to seeing him tomorrow.”

Asked when he last spoke to his compatriot, Guardiola said: “We send a message one hour and a half (hours) ago!

“It was about the wine we are going to drink after the game, if the social distance allows us to drink it.”

WALKER NO ISSUE FOR GUARDIOLA 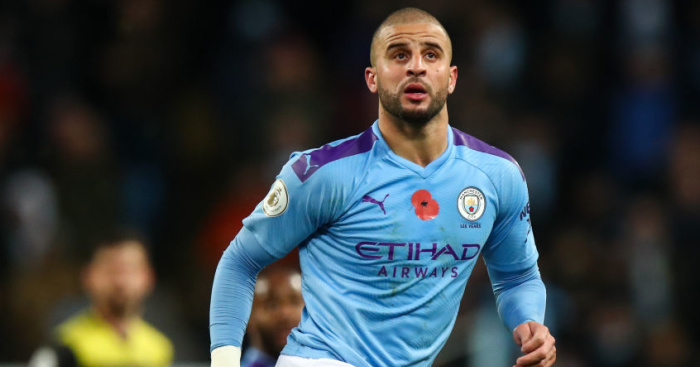 Among the team issues heading into Wednesday’s match was the availability of Kyle Walker.

The right-back was forced to issue an apology in April after reports that he had hosted a party at his home.

The following month, the City right-back claimed that he was being “harassed” after admitting that he breached lockdown rules to visit his sister and parents.

Guardiola said: “I judge my players on what happens on the pitch.

“I think Kyle made a brave statement about what happened in this period and the club spoke with him.

“What I want is the best for him, especially his family – his wife, kids, parents. That is what we want.

“The human being always goes first, then the football player and I think Kyle expressed his thoughts in his statement.”

City’s hopes of a third successive Premier League title are effectively over, with Liverpool 25 points clear at the top.

Tue Jun 16 , 2020
The Liverpool legend says this year’s prize could go to any one of a quintuple that have all enjoyed fine individual seasons Steven Gerrard has listed five Premier League stars who “deserve” to win PFA Player of the Year, while also picking his preferred candidate for the award. The Rangers […] 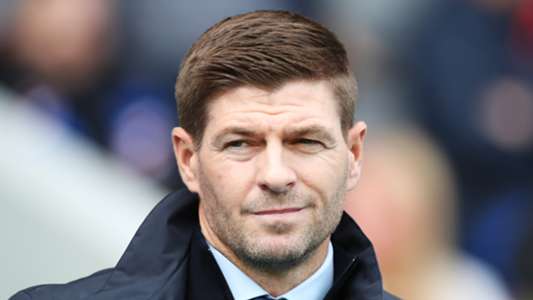