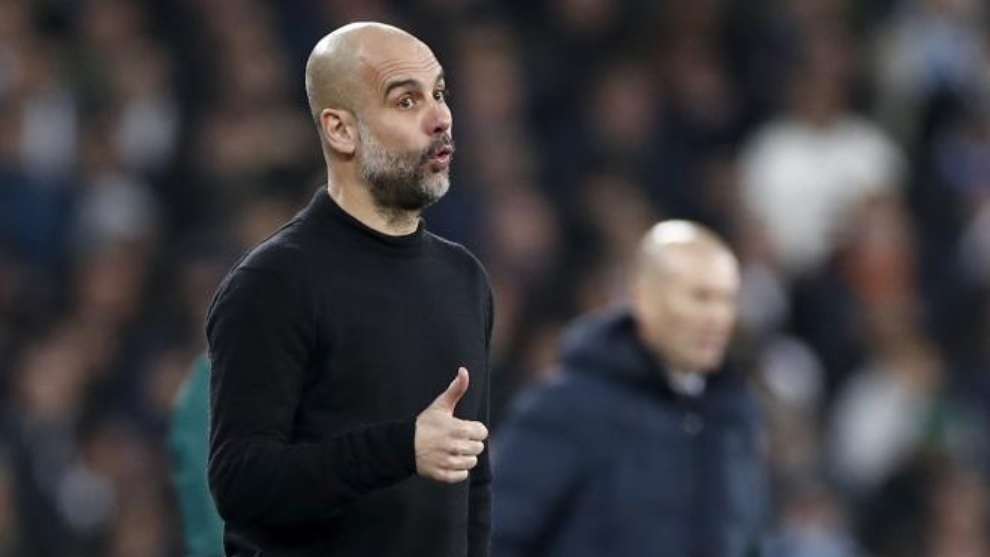 Guardiola is set to face Arsenal.
JOSE A. GARCA

Pep Guardiola is as aware as anyone that the rest of the 2019/20 season will require a lot of adaptation from players and coaches alike.

Manchester City’s chances of winning the Premier League were lost some time ago, but they’ll be looking to delay Liverpool’s crowing as champions when they take on Arsenal in their first game back and looking to find a rhythm ahead of the Champions League’s return.

“We’re ready to play a game, but not another three days later and then [another] four days after that,” Guardiola explained in his press conference before facing Arsenal.

“It’s not only us, but all the teams. We had two months of vacation, just lying on the couch, so I don’t think the players are completely fit.

“We all have to adapt. Everyone has suffered, personally and financially.

“We have to adapt, pray a little and have some luck.”

Guardiola will come up against his former assistant, Mikel Arteta, who now coaches Arsenal.

“I’m excited to see him again,” the City boss said.

“He’s one of the friendliest people I’ve ever met.

“We know each other well, he knows everything about us and he’s a big part of our recent success.

“He helped us to become who we are.”

Wed Jun 17 , 2020
The club’s CEO reveals to Goal they are more than ready to carry Kenya’s flag in the competition if given a chance Kakamega Homeboyz have pleaded with Football Kenya Federation (FKF) to forward their name to Caf as Kenya’s representatives in the Confederation Cup. On Tuesday, Confederation of African Football […] 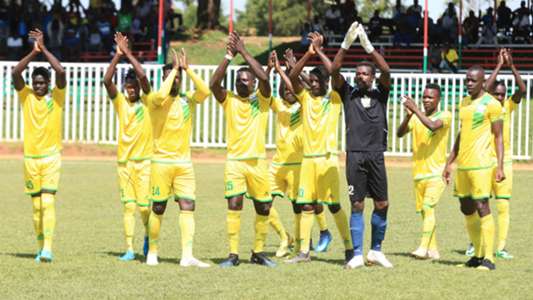