There is growing consensus among NBA players to kneel during the national anthem when the season restarts on July 30.

Players have reportedly been meeting over the last several days in their respective hotels, according to Shams Charania.

Seeing the players kneel for the national anthem would be a powerful message.

Some players might also wear their own social justice shirts as their own way of messaging toward the causes that they have passion about, Charania also notes.

Players will also be able to wear social justice shirts from Russell Westbrook’s clothing line, after the NBPA partnered with him to make a social justice line of clothes.

Graduate from the University of Maryland who has loved the game of basketball since the age of 5. As I got older, the NBA and international players became my passion; now, I get to write about them. 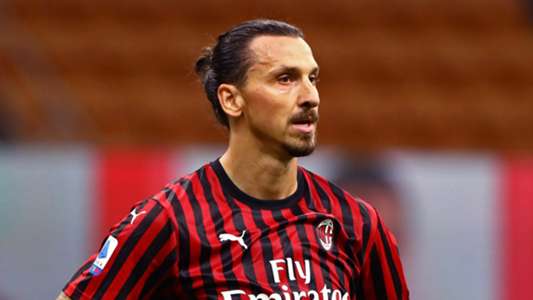