The Red Devils took down their rivals at Old Trafford, with the England forward firing a long-awaited goal in the entertaining Sunday night tie

Mason Greenwood ended his recent goal drought in impressive fashion on Sunday, firing home against Liverpool to match a mark set by Wayne Rooney in the process.

Greenwood fired in Manchester United’s opening goal on Sunday, helping lead the way in a 3-2 win over Liverpool at Old Trafford.

He was joined on the scoresheet by Marcus Rashford and Bruno Fernandes, with the Portuguese star’s stunning free-kick in the second half proving the winner.

Greenwood’s goal, which levelled the game at 1-1 following a Mohamed Salah opener, was his first in 11 appearances for Manchester United, his longest run of games without a goal for the club.

At 19 years and 115 days, Greenwood is the youngest Manchester United player to score against Liverpool since Rooney, who fired a goal past the Reds at age 19 years and 83 days in January 2005.

While Greenwood’s goal against the Reds was his first, Rashford continued to display his knack for haunting Liverpool.

Rashford’s goal was his fourth career finish against Liverpool, which is more than he has scored against any other opponent at Old Trafford.

Fernandes continued his own hot streak, as the Portuguese star has scored more goals in all competitions than any other player for Premier League clubs – 28 – since making his debut for the Red Devils.

Manchester United were once again the architects of Liverpool’s FA Cup demise, as they have been frequently in this competition.

In total, Manchester United have eliminated Liverpool from the FA Cup on 10 occasions, the second-most in competition history. Only Liverpool themselves have knocked a particular side out more times, having taken down local rivals Everton on 12 occasions.

Liverpool currently sit fourth in the Premier League, and the Reds will face a short turnaround before taking on Tottenham on Thursday. Manchester United, meanwhile, will move on in the FA Cup but will now turn their focus towards Sheffield United on Wednesday.

The Red Devils currently sit top of the league, two points ahead of second-place Manchester City, who have a game in hand. 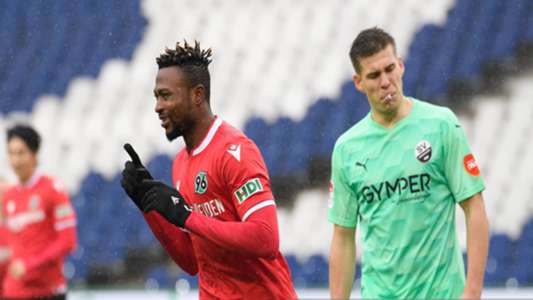