A source, who did not want to be named, has confirmed to Goal apart from Ochieng and Omwenga, the club will also sign two foreign strikers, one from Uganda and another one from Rwanda.

“It is true the club is negotiating to sign Ochieng and Omwenga,” the source told Goal on Tuesday.

“They have already started negotiations and it is very likely the two will be part of Gor Mahia squad before the window shuts down.

“Gor Mahia are planning to beef up their defensive area, and also the strike force, and apart from the two Kenyan players, they have started talks with two foreign strikers who will join the team.”

The source further confirmed to Goal new coach Carlos Manuel Vaz Pinto has recommended Gor Mahia to work on their defensive area because they have been conceding easy goals in the league and the Caf competitions.

Gor Mahia have made a rather bad start to the season and despite playing three matches fewer than the leaders, they are in 10th position on the 18-team table with nine points from six matches.

Their recent league match ended in tears as they suffered a 1-0 defeat against promoted side Vihiga United at Kasarani Stadium and it was their third defeat this campaign.

K’Ogalo are also taking part in the Caf Confederation Cup and this is after they performed dismally in the Champions League, where they lost 8-1 on aggregate to Algerian side CR Belouizdad.

TS Galaxy striker Lekay on Orlando Pirates fixture: It's there for the taking

Tue Jan 26 , 2021
Rockets coach Owen da Gama will be trying to help plot the downfall his former team – he was in charge at Bucs in 2007 and 2008 TS Galaxy marksman Wayde Lekay is hopeful that his side can take the form from their last game into their league clash with […] 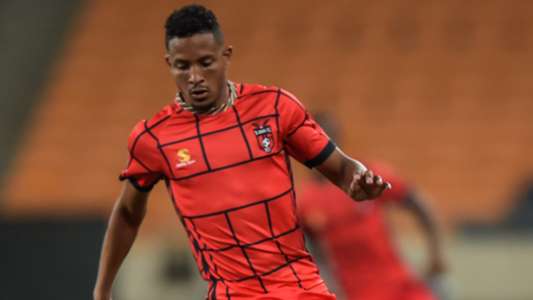