Gor Mahia have appointed Sammy Omollo as their new assistant coach to replace Patrick Odhiambo, who left for Kakamega Homeboyz.

The Kenyan champions settled on their legend to help new coach Carlos Manuel Vaz Pinto, who had been appointed to head the team in late January.

The tactician will now be part of the K’Ogalo squad that will leave for Zambia on Friday night ahead of their second leg of the final preliminary round of the Caf Confederation Cup game against the National Pension Scheme Authority (Napsa) Stars.

“We have settled on Pamzo to assist Pinto as the assistant coach,” Gor Mahia Secretary-General Samuel Ochola told Goal on Friday.

“Finer details regarding the terms and length of the contract will be discussed after the team returns from Zambia. However, I can confirm he will be part of the team to Zambia.”

The K’Ogalo environment will not be new for the 50-year-old, who was in charge as the team eliminated the APR of Rwanda from the first preliminary round of the Caf Champions League. But he could not help them reach the group stage as the team fell 8-1 on aggregate to CR Belouizdad of Algeria.

He was rendered jobless at Posta Rangers on February 8 after the Mailmen management felt he is not the right man to guide the team owing to what was perceived as a poor start to the FKF Premier League season.

“I am privileged to get the opportunity to be at K’Ogalo, my love for the team is evident,” Pamzo told Goal afterwards.

“As always, I will give my best under the coach [Pinto] to ensure we help the team move forward.”

In Zambia, K’Ogalo will be aiming at overturning the 1-0 loss suffered in the first leg at Nyayo Stadium to make it to the group stage of the annual competition.

Harun Shakava has, however, not been included despite his recent return to the club from Nkana FC. The defender, a multiple Premier League winner with Gor Mahia, signed for the club but has not played a single game since. 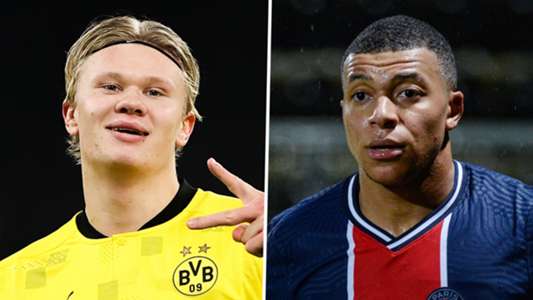