Ghana international Mohammed Kudus made a return to action for Ajax after a one-month hiatus as Cote d’Ivoire striker Sebastien Haller scored and set up another goal to ensure a 2-0 victory over Heracles Almelo in the Eredivisie on Saturday.

An 88th-minute substitute away at Erve Asito, Kudus completed his comeback from an injury relapse suffered in January. Against PSV last week, he was an unused substitute.

Davy Klaassen’s 14th-minute opener, assisted by Haller, and a 79th-minute strike by the Ivorian decided the matchday 22 fixture.

Haller, who joined Ajax on a record transfer from English side West Ham United last month, has scored three league goals and provided five assists in seven matches involving six starts for his new side.

The result puts the Lancers six points clear at the top of the league table.

Morocco right-back Noussair Mazraoui was also in the Ajax starting line-up and played until the 72nd minute when he was forced off by an injury.

His compatriot and teammate Zakaria Labyad was an 88th-minute substitute but countryman, club mate and recent Ajax loan acquisition Oussama Idrissi was not in the matchday squad.

On his Champions League debut against Liverpool in October last year, the 20-year-old suffered a meniscus tear, ruling him out of action until December when he returned to training.

In January, he completed his comeback as a second-half substitute in a league tie against PSV, the same side he would return against a month later after suffering a setback during the first fixture.

He has so far played five times for Ajax in the Eredivisie, scoring his first and only goal in a 5-1 triumph over Heerenveen just before his injury against Liverpool.

His predicament has seen him miss Ghana’s October international friendlies against Mali and Qatar as well as the 2021 Africa Cup of Nations qualifying double-header against Sudan in November.

The attacker could, however, make a return for the Black Stars’ March clashes with South Africa and Sao Tome and Principe. 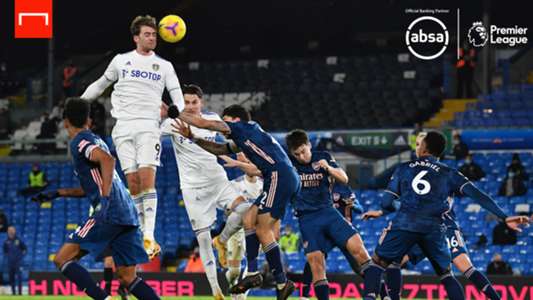