Ghana technical director Benhard Lippert reveals the Ghana Football Association (GFA) Executive Council will take a critical look at the nation’s failure at the ongoing Wafu Zone B U17 Cup of Nations in Togo.

The Black Starlets were bundled out of the sub-regional tournament on Tuesday following a 3-1 defeat to Ivory Coast in their final group game.

With an earlier 1-1 draw with Nigeria, Ghana finished third and bottom of a three-team Group B, consequently unable to progress to the next round of the competition.

“I’m not happy with the U17 performance; we have goalscoring problems,” Lippert told Atinka Sports.

“We don’t have the kind of strikers who are real strikers but all in all the referee decided this match. Sorry to say this.

“This was really obvious and there is a lot of things to do. This team didn’t present itself as a team but we still have four or five prospects in the team.

“We have to discuss the performance of the team at the Executive Committee level.”

Ghana’s inability to reach the last four means they lost every chance of finishing among the top two to qualify for the Africa U17 Cup of Nations (Afcon) in Morocco later this year.

“The players are disappointed and I think that is football,” Ghana coach Ben Fokuo told the GFA’s official website.

“They were behind us hoping we win and make the country proud and that was what we were also hoping to do by qualifying for the Afcon and God-willing for the World Cup but it didn’t happen.

“I know Ghanaians are disappointed and the players and technical team are also not happy for not qualifying to the next stage of the competition.

“But what I will tell Ghanaians is that they should keep on being behind the U17 team and we still have to scout and build a new U17 side for the future.

“They shouldn’t be downhearted; we have a long way to go in future and we have new talents in the country to assemble for the U17 side to do their best in future for the country.”

It is the second straight time Ghana will be absent from the U17 Afcon. 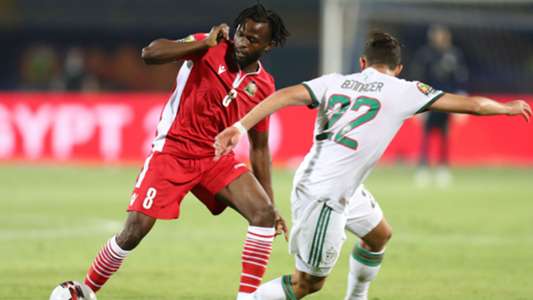