Ghana international Kwadwo Asamoah reveals he is aiming for the Italian Serie A title with new club Cagliari.

The utility man joined The Islanders last week, signing a short-term deal which expires at the end of the season.

He joined the club as a free agent, having been unattached since parting ways with Inter Milan in October last year.

“Cagliari is a very important team, I’m happy to have had the opportunity to be here, I’m ready to give my best,” Asamoah has told his new club’s official website.

“The group is made up of a mix of experienced and talented young players. We have a great coach: there is everything to do well, together we can get great satisfaction.

“I played for the Scudetto, in the Champions League, nothing changes for me: my mentality remains the same, taking the field to always win.

“From the first day I received in an incredible way by my teammates, it almost didn’t seem like I had just arrived. I immediately had good sensation, it was like feeling at home.

“I did not know the city, I had already been there but only to play. It’s made a good impression on me: Cagliari is quiet and I have always met very kind and nice people.”

Cagliari are Asamoah’s fourth club in Serie A.

After debuting in the top-flight with Udinese in 2008 and going on to produce some fine performances at Stadio Fruili, the Ghanaian became a transfer target for a series of top European clubs.

In 2012, Juventus ultimately secured his signature, a move that would ultimately see him win Serie A on six occasions. He also clinched four Italian Cup titles and won the Super Cup in 2012, 2013 and 2015 while with the Old Lady.

After six years at Juventus Stadium, Asamoah switched camp to Inter, helping the club to the final of the Europa League last year.

At international level, the 2010 and 2014 World Cup star last represented Ghana at the 2019 Africa Cup of Nations in Egypt where the Black Stars suffered a Round of 16 elimination.

Thu Feb 11 , 2021
The Beautiful Birds provided an update on the former South Africa youth international, who is hoping to revive his career Swallows FC chairman David Mogashoa says they are open to signing former Orlando Pirates midfielder Thandani Ntshumayelo. The 30-year-old player has been a free agent since he parted ways with Baroka […] 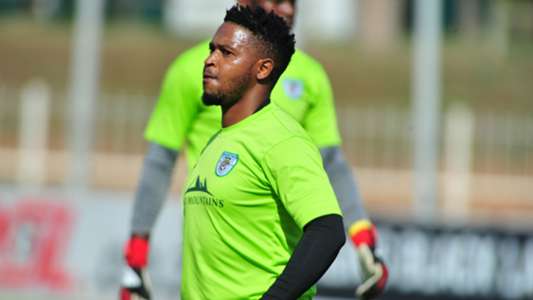