Sarpong, who has worked with Asante Kotoko, Aduana Stars, Liberty Professionals and Ebusua Dwarfs, alleged 60 per cent of Ghanaian players smoke marijuana, popularly known as weed, and went on to provide instances where he personally aided in obtaining the substance.

The claims have generated huge debate, especially in media circles.

“Apart from the football aspect, he can’t just make those comments and go free.

“He needs to substantiate or back his claims with evidence, numbers, statistics, figures because apart from the fact that it may amount to substance abuse in the football circles, it’s even illegal to trade in marijuana in the country, so where do the players get them to buy?”

Currently, players on the local scene are not tested for substance abuse.

Berekum Chelsea forward Kofi Owusu is the latest player to speak on the topic.

“With the weed-smoking issue coach J.E Sarpong said, in some ways I can say it is true because he has been in the system for a very long time and knows what he is talking about,” Owusu told Nkunim FM.

“And again looking at his age too, I do not think he will be saying what is not true.”

Sarpong was also once the assistant coach of Ghana’s U23 side.

“I can say that 60% of the Ghanaian players – both in the Premier and the Division One Leagues – smoke marijuana,” Sarpong told Angel FM.

“I have coached most of them but of course we have something called a coach-player relationship.

“There was a match between Accra Great Olympics and Hearts of Oak. One player came to me and said I should buy him ‘weed’ and we will win the match.

“I later noticed that he was not the only person, he was sent by his colleagues. I told him, I can’t buy for him, so I gave him the money and in that game he was the man of the match. He gave the assist for our winning goal.

“It is a bad practice but if it will win the match [for me], I don’t mind. If my team wins the match, I take my winning bonus [as a coach] and I’m gone.

“What I will do for my team to win is what is important.”

Veteran Ghana attacker Yahaya Mohammed, currently the second top scorer in the Ghana Premier League and on the books of Aduana Stars, has expressed his disappointment in the coach’s claims and called for an apology. 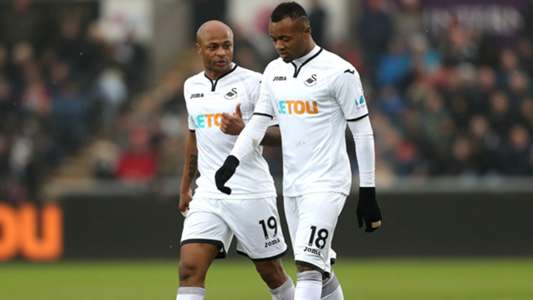