Real Mallorca midfielder Iddrisu Baba Mohammed has set his sights on winning the Africa Cup of Nations title with Ghana.

The Black Stars are hoping to end a long wait for a title, having won the last of their four Afcon trophies in Libya in 1992.

Baba is in his third year of international football with the west Africans following his debut during the 2022 Afcon qualifier against South Africa in 2019.

“I want to either win a trophy or at least get to the finals of the Africa Cup of Nations.

“I also want to achieve something with my club [Mallorca] or whichever club I find myself.”

Ghana have suffered a series of major disappointments at Afcon in recent times.

From 2008 and before the last tournament in Egypt, the Black Stars reached the semi-final of the competition, going on to finish as losing finalists in 2010 and 2015.

At the last gathering in Egypt, however, Ghana failed to make the quarter-final for the first time since 2006 following a surprising Round of 16 defeat to Tunisia in Egypt.

“I have been telling my guys that Ghana will win the Afcon and when they ask me why, I tell them it is because the players feel enough is enough and it is time for us to win it,” Ghana striker Richmond Boakye Yiadom similarly told Citi FM.

“Whenever I speak or chat with the boys, most of them say that this time, no joke and we should win the cup.

Ghana first lifted the Afcon title in 1963 before making it two straight wins in 1965. In 1978, the Black Stars ruled Africa one more time before adding a last trophy to the cabinet in 1982.

“It’s not about me. It’s about us,” Ghana coach CK Akonnor said on his ambitions in May last year.

“Over 30 years we’ve not won Afcon. I don’t want to be just another coach who comes in to manage Ghana and goes and then it’s the same story.

“I want us to work and make an impact, be relevant.”

The Black Stars are set to wrap up their qualification series for the 2022 event in Cameroon with a double-header against South Africa and Sao Tome and Principe in March. 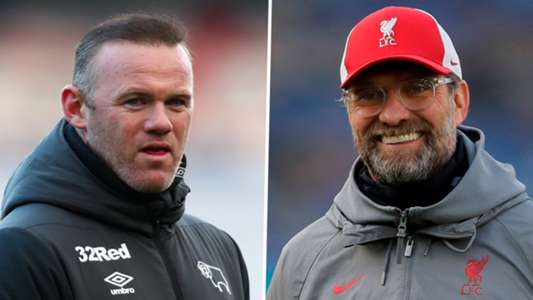